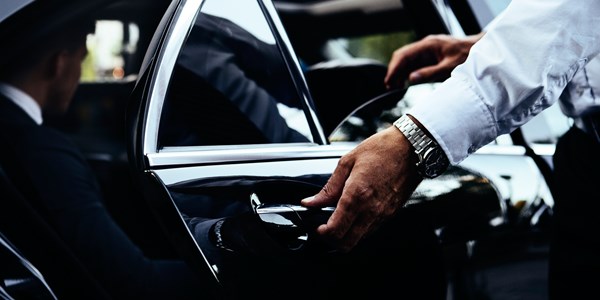 Uber has agreed to pay $28.5 million to settle a class-action lawsuit brought against it over the company’s claims of ‘industry leading’ background checks for its drivers.

According to The Verge, this could be the largest legal payout the cab service has had to make in its six years of existence.

But don’t expect to get rich overnight. If Uber’s settlement is approved by a judge, the company will have to split the amount between 25 million users who took a trip in the US between January 1, 2013 and January 31, 2016 — which works out to about $0.82 per customer.

As if the idea of charging passengers extra to help ensure they aren’t attacked while riding a cab wasn’t preposterous enough, the company says it will now rename this line item ‘Booking fee’.

Rival cab service Lyft is also embroiled in a similar lawsuit, in which it agreed to pay $12.25 million to settle with users last month. Charging separately for safety measures seems to undermine the importance of keeping passengers secure.

Ultimately, the real winners in these cases are the plaintiffs’ lawyers, who typically request judges to approve up to 25 percent of the final settlement as their legal fee.

Read next: You can buy a self-playing piano with an iPod built in because of course