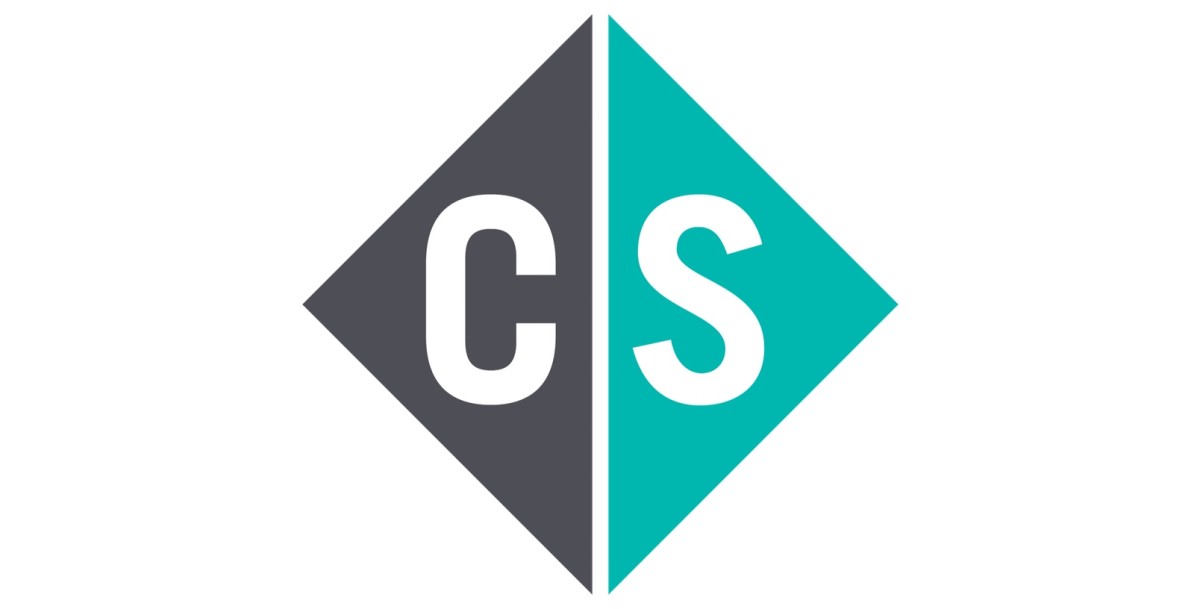 Crowdfunding is broken. Failures and setbacks have made many lose faith in the process, but there’s a champion in the offing. Crowd Supply has a 100 percent success rate for delivery, and two times the funding rate of Kickstarter.

When you decide to start a project on Kickstarter, there’s little stopping you. In theory, you could start up with an idea and a few sketches, and ask people for money.

In a way, the flashiness of a campaign on Kickstarter or Indiegogo play a large role in whether or not it’s funded. There are other aspects to it — marketing, and whether or not the idea is just plain good or not — but a clever campaign page can mask shortcomings.

A recent study, funded by Kickstater, claims that 9 percent of funded projects just plain fail to deliver products. Perhaps even more troubling is Kickstater’s view on that metric:

Is a 9% failure rate reasonable for a community of people trying to bring creative projects to life? We think so, but we also understand that the risk of failure may deter some people from participating. We respect that. We want everyone to understand exactly how Kickstarter works — that it’s not a store, and that amid creativity and innovation there is risk and failure.

Starting a campaign is easy. So is failing at one.

In late 2012, Kickstarter began its ‘this is not a store’ rhetoric. In a blog post, the platform also dissuaded campaigns from using sketches to promise a product. It seemed to be an effort to dissuade bad actors, but did little to actually help products along.

It was that very blog post that encouraged Crowd Supply to make its move. Six months later, it had its first blog post titled “Crowd Supply is a Store.”

In an instant, Crowd Supply knew what it was, and had to be. It was clear then, just as it is now, that people who backed projects wanted products, not promises. Where Kickstarter and others were failing — and letting campaigns fail — Crowd Supply would succeed.

“What we really provide is a reality check.”

That’s how co-founder Dr. Josh Lifton summed up Crowd Supply to me. It’s as much platform as service, helping campaigns at nearly every turn.

A common trope you’ll hear when projects fail or are severely delayed is ‘we didn’t know what we were getting ourselves into.’ Manufacturing woes and dissolved partnership stories abound in the ‘updates’ section of many Kickstarter campaigns.

Crowd Supply is different; full of people with backgrounds in designing, producing and delivering products, it’s not just a website for ideas.

Before a campaign lands on the Crowd Supply site, it has already passed the scrutiny of Lifton and his team. Unless you’ve got things like manufacturing or prototyping in motion already — or at least pointing in the right direction — you won’t be able to fund a project via Crowd Supply.

It doesn’t have a ‘start your campaign’ page; instead, you tell Crowd Supply about your project, and the company gets back to you to get things rolling.

And if you don’t quite know how to get going, the team can help you. Based in Portland, Lifton tells me he can get to any number of businesses inside of ten minutes to have renders produced or prototype models created.

Moreover, Crowd Supply has a long list of partners that can help with manufacturing. If you’re not quite sure where to source that barometer for your Internet of Things product, chances are Crowd Supply does — and from a business with a great track record.

If you’re going to crowdfund a project, expect delays. Campaigns are essentially startups, and getting off the ground can be tough. It’s harder when you’re going it alone.

Lifton admitted to me Crowd Supply campaigns also have setbacks, but the damage is mitigated because of its strong working relationship with partners. The list of known, trusted suppliers are full of those that have successfully helped previous projects.

In having such a strong network of partners, Crowd Supply is also able to wisely determine a realistic timetable for delivery. It also manages how products are delivered to backers.

Rather than open a project up for 60 days with no checks or balances, Crowd Supply throttles delivery timelines. The first 100 backers may have a May delivery, while the next 100 may be quoted a July timeline.

The reason for that is two-fold: Crowd Supply wants campaigns to deliver on-time, and it wants there to be a community that pops up around a project. Delivering products late happens, but being less late means happier backers.

Crowd Supply is less platform and more of a solution. Lifton and his team have an eye on hardware, too, which he feels separates Crowd Supply from Kickstarter even more.

In addition to helping campaigns handle the minutiae of getting ready for success, support in other areas is also offered. It has its own in-house PR, and can make press kits or promotional video as well. Fulfillment is also optional.

Recently, it began handling delivery and support for a successful Indiegogo project, Pinoccio. The team behind the popular IoT sensor platform wanted to focus more on its enterprise solution, Filament. It does the same for Novena, a laptop that was funded via Crowd Supply.

The reason Crowd Supply took those projects under its wing is that both have a dedicated community around them. Allowing them to wither and fade away wasn’t something Crowd Supply was willing to let happen.

In touring its facility, I found that Crowd Supply also handled much of the leg work for other projects, too. It has a small warehouse where it holds products, and can ship what’s in stock inside of a business day.

In addition to having a 100 percent success rate for delivering products on fully funded projects, the company says 57.8 percent of all projects launched via its platform met or exceeded funding goals.

Where Crowd Supply seems to ‘get it’ is in bringing goods to people.

Crowdfunding is based on promise, but at some point those promises need to morph into actual, tangible products. With platforms like Kickstarter or Indiegogo, there’s a massive disconnect there. We hear too many tales of camapigns not being able to deliver, or falling so far behind nobody seems to care anymore.

Crowd Supply may not have a sexy name or be as well known as some other platforms, but it turns the corner much better. Once you’ve dedicated funds to a project, the wait for the product begins.

With Crowd Supply, you can un-cross your fingers. So long as a project is funded, your stuff is on its way — every time.