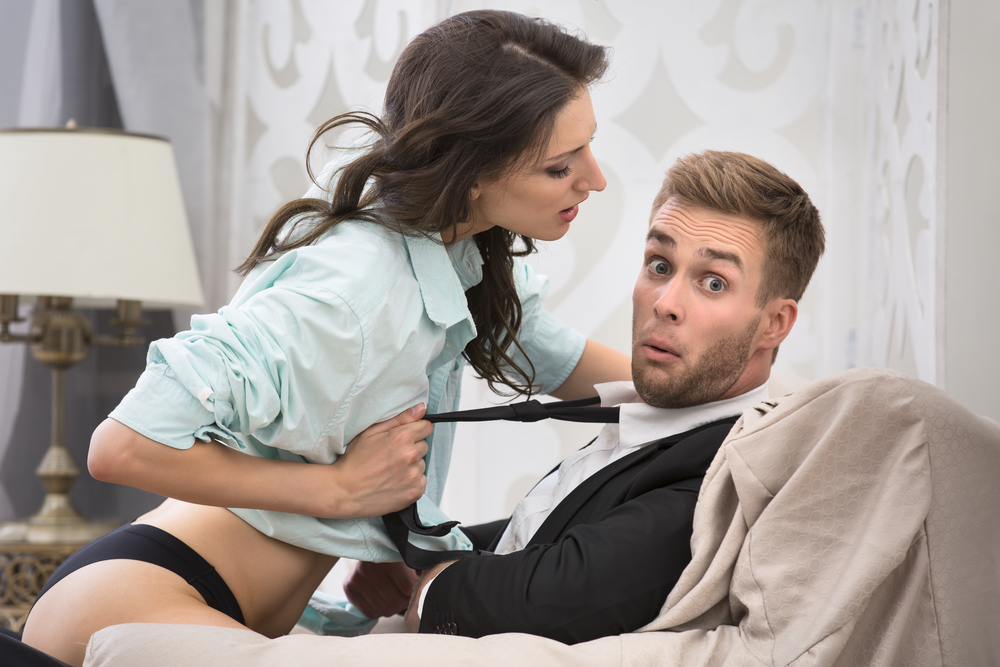 An 11-nation survey by antivirus company, Avast, provided interesting insight about what is actually important to smartphone users in terms of security. The survey polled nearly 25,000 people and the results were, well, not what you’d guess.

Probably the most surprising bit of the study was smartphone owners feared the release of their financial information over that of leaked nude photos.

In all 11 countries, those polled reported that leaked nudes would be far less troubling both currently and in the future than leaked financial information.

The poll shows the United States being the least concerned about nude photo leaks, and Argentina being closer to a 50-50 split.

We also learned that Spain, Czech Republic and France reported the highest number of racy photos or videos while Germany, Argentina and the UK like to get dirty via text message.

The interesting part is that a lot of these fears can be eased with a strong password or biometric security such as the thumbprint scanner on many cellphones, but many people don’t even bother with locking the homescreen.

Spain, France and Germany are the most security-conscious of the nations represented while Brazil, Mexico and Argentina would probably be better off not owning smartphones at all. The United States is nestled right between Russia and India with 65.4 percent reporting they lock their devices.

The moral of the story, the United States has some catching up to do if it wants to compete with Spain in terms of stored nudes or the ability to secure them.

Read next: The Luft plugin for Xcode tells you when your code is getting out of control