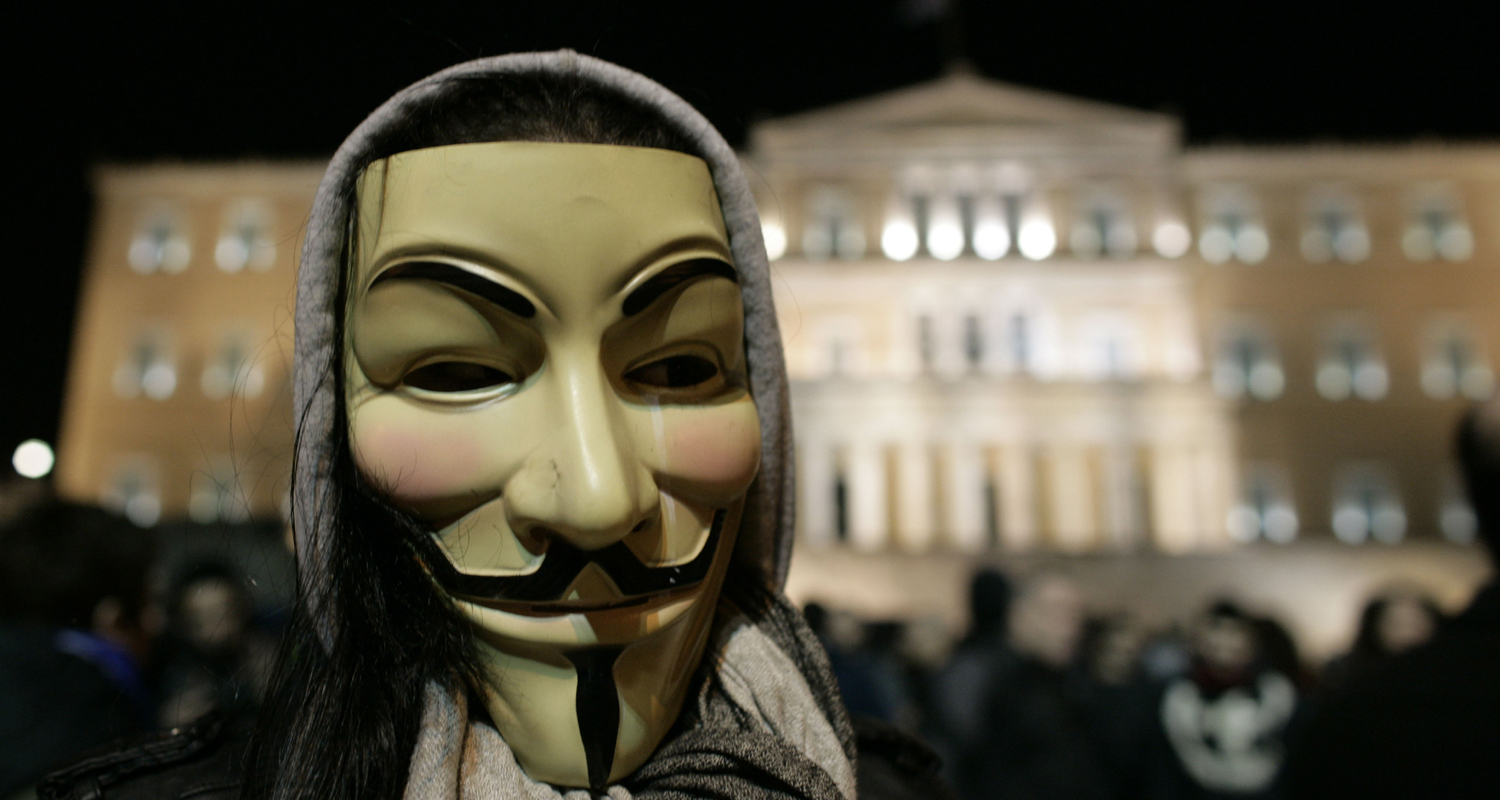 In the 24 hours since Anonymous declared “total war” on Islamic State, the loose-knit hacktivist collective has claimed its first victims by way of leaked information of suspected extremists.

If future follows past, Anonymous will no doubt try to win this war through a series of coordinated attacks on IS websites as well as doxxing its leadership, identifying and removing social media accounts used for recruiting and just generally causing mayhem designed to slow the spread of communication between IS cells.

Anonymous is also training the next generation of hacktivists by calling upon the crowd to get involved.

Three guides were posted to an IRC channel used by Anonymous to share information on #OpParis: a “NoobGuide” for anyone that wants to get involved but doesn’t have the hacking knowledge, a “Reporter” guide detailing the setup of a Twitter bot for uncovering IS accounts, and the “Searcher” guide designed to help hacktivists around the world uncover IS websites.

“There should be plenty of work to keep you occupied so get going,” said the Anonymous member that posted the guides to IRC. “If you wish to submit anything of value, place your findings on ghostbin.com and share to the link to one of the channel operators and we can talk about what to do next.”

A quick scan of the guides reveals information on how to carry out distributed denial of service (DDoS) and man-in-the-middle (MITM) attacks. They also provide links to the tools to facilitate these attacks.

It should be noted, however, that hacking isn’t a victimless crime, Anonymous has been wrong before, and IS isn’t a joke. We’re not suggesting anyone actually take part in these activities, we’re merely reporting the news.

Read next: Pushbullet's new paywall is a perfect example of how not to monetize an app