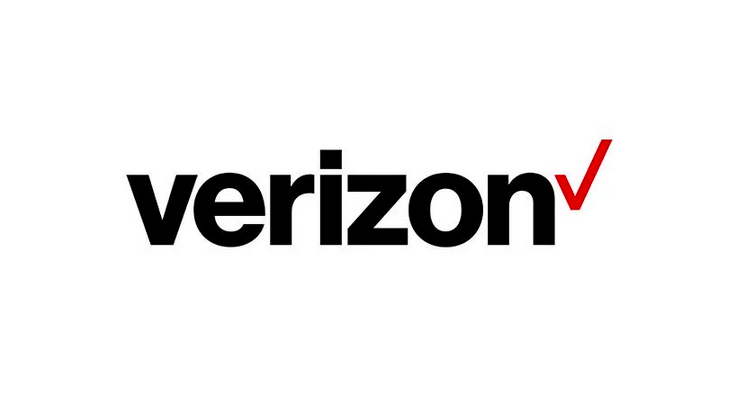 Verizon successfully completed its acquisition of AOL in June this year, and now it will begin sharing customers’ personal data for the purpose of ad targeting. Sigh.

From November, Verizon is going to start feeding information from its controversial supercookie identifier, which it uses to monitor mobile internet browsing habits of its customers, to AOL. The media company will then use that data, including users’ gender, age, location and browsing habits, to build an accurate profile of each person and target them with specific ads.

AOL’s ad network is represented on 40 percent of live websites, so that’s a lot of targeted ads.

It’s a questionable move, mainly because of the level of tracking involved and the fact it’s unencrypted. That means it’s potentially open to interception from both hackers and even the government. The NSA is one example of an organization that has been known to use Google’s cookies to identify users.

There is an option to opt out of using Verizon’s supercookie, which seems advisable at this point in time, but it is automatically turned on by default on all new Verizon phones.

Read next: Google’s $30m race to the moon is ready for lift-off