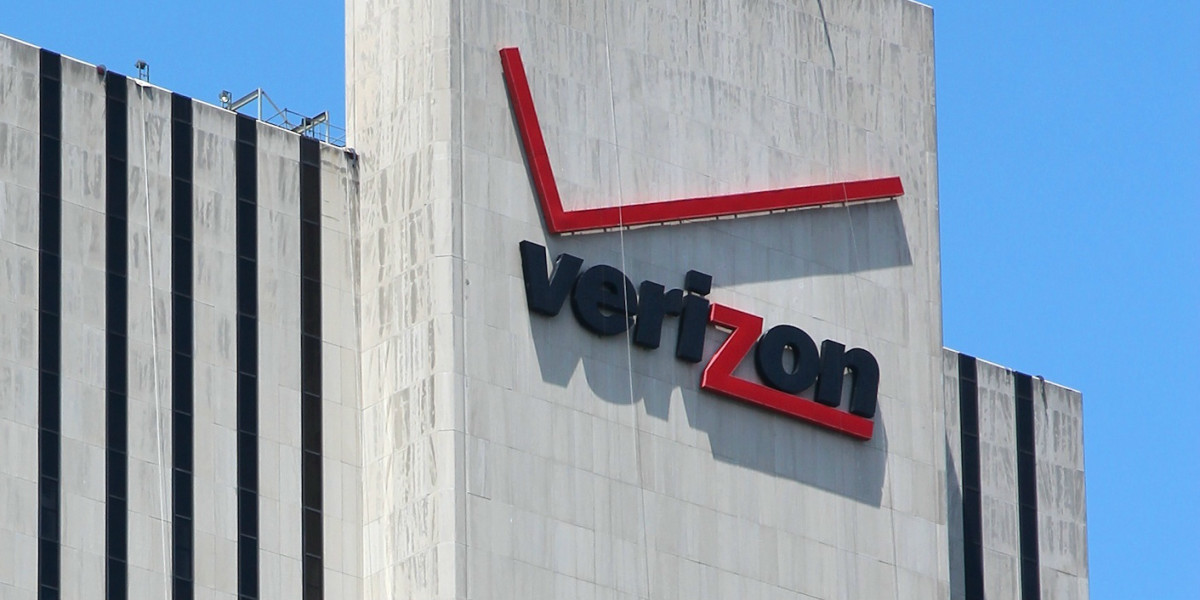 A little over a month ago, Verizon announced it was purchasing AOL to the tune of $4.4 billion dollars. Today, that transaction is complete.

AOL was sold for the expected $50 per share, in cash. AOL CEO Tim Armstrong will continue to lead that company’s operations, while Bob Toohey, president of Verizon Digital Media Services, will now report to Armstrong.

As part of the purchase, Verizon will also acquire multiple publications, including Engadget, TechCrunch and the Huffington Post.

That brings up questions about the nature of their editorial content following the acquisition, though these same publications have argued they will remain editorially independent despite Verizon’s interests. Only time will tell.

Read next: 89% off the Pure Python Hacker Bundle