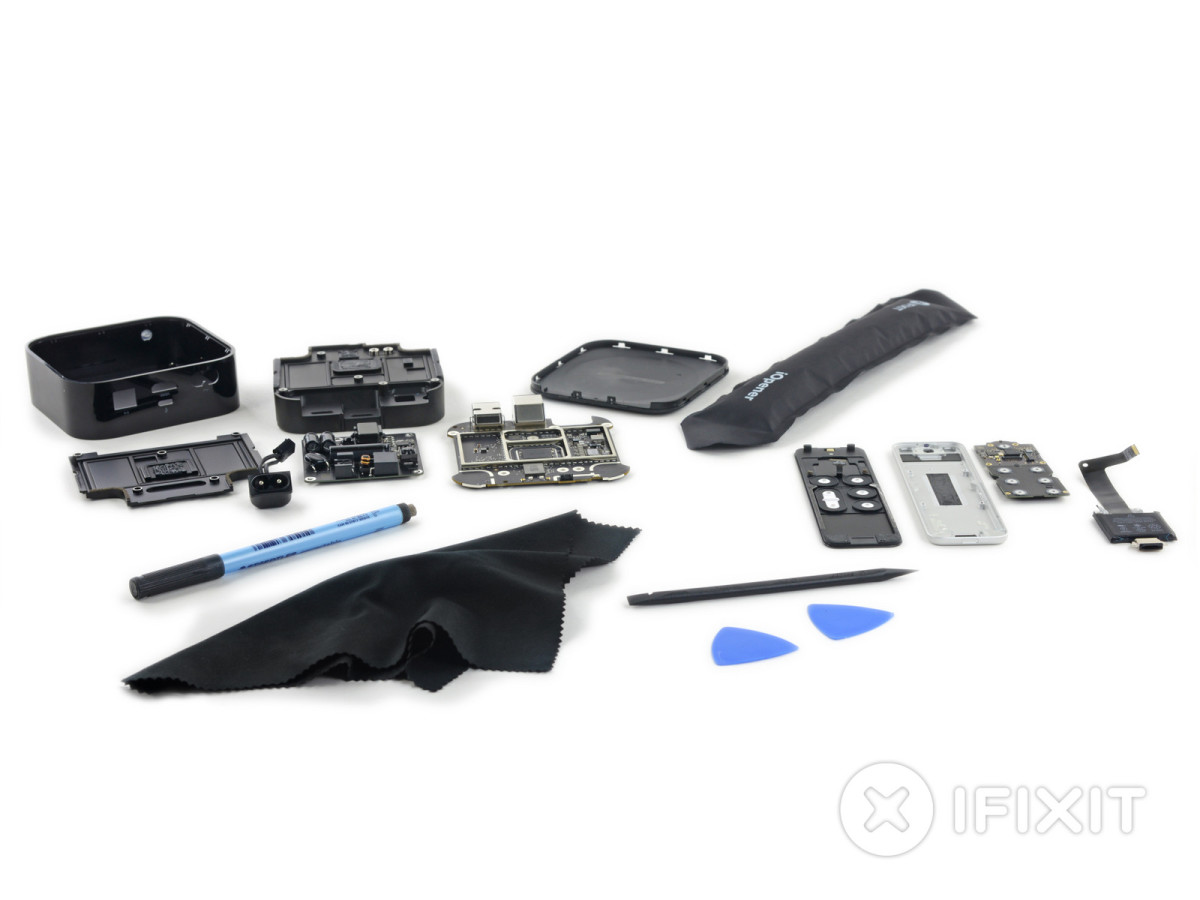 In the future, you’ll have to wait a bit longer for your Apple hardware tear-down articles. iFixit, whom we look to any time new hardware comes out to see what’s under the hood, lost its developer account after being banned by Apple.

The reason for Apple’s decision came after a recent Apple TV tear-down. The crew at iFixit used its developer account to source the hardware, and threw caution to the wind.

When a developer is provided with pre-release hardware, they’re not supposed to use it for much beyond making cool apps. If I won the lottery and got my own Apple TV, those same rules would have prevented me from writing about it.

The rules also apply to tear-downs. iFixit’s iOS app was associated with the same developer account, so it was pulled from circulation by Apple as well.

It’s an interesting case, but it seems iFixit knew what they were jeopardizing. From its blog post:

Not too long ago, we tore down the Apple TV and Siri Remote. The  developer unit we disassembled was sent to us by Apple. Evidently, they didn’t intend for us to take it apart. But we’re a teardown and repair company; teardowns are in our DNA—and nothing makes us happier than figuring out what makes these gadgets tick. We weighed the risks, blithely tossed those risks over our shoulder, and tore down the Apple TV anyway.

Now, iFixit will be standing in line like the rest of us. Or not.