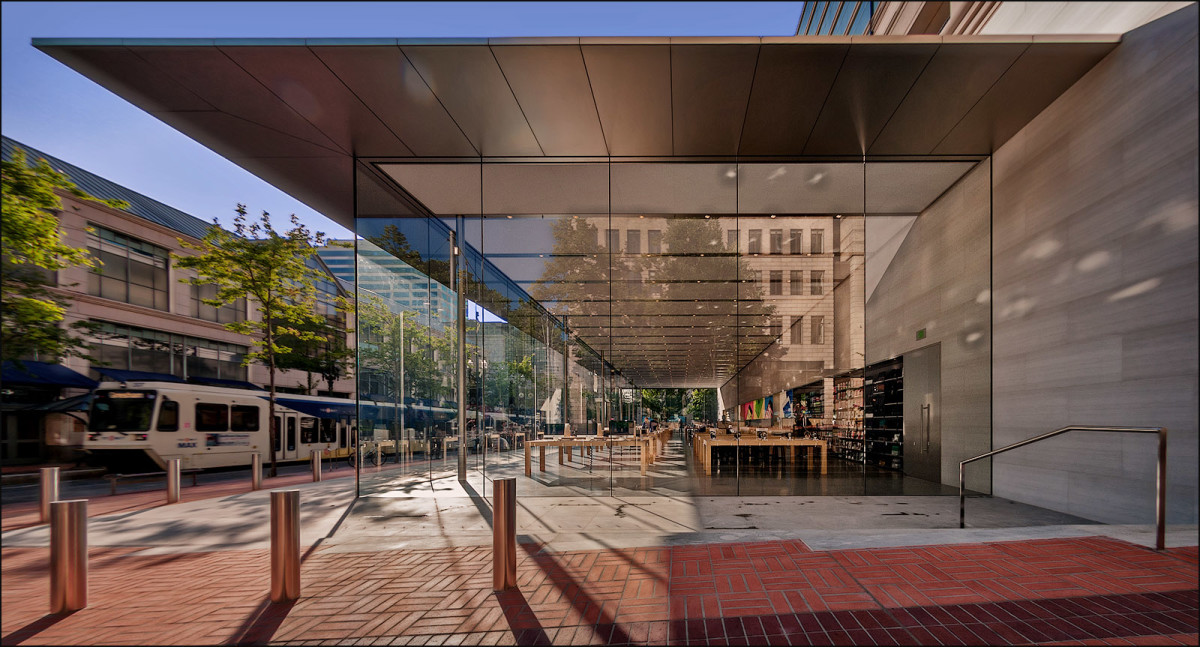 The store restricted iPhone 6s and 6s Plus sales to those who made online reservations. From The Oregonian:

Fewer than 40 people stood in line when the new iPhone went on sale at 8 a.m. in downtown Portland, and few had arrived before 7:30. Within 30 minutes, Apple had the line nearly cleared.

A main reason for all of this line-killing is ‘sharks’ who take advantage of the lack of sales tax in Oregon. By eliminating sales tax from their bottom line, they can resell the phones for more profit elsewhere — even overseas.

Instead, Portland’s flagship Apple store was a picture-perfect example of how buying a new phone should be; relaxed, pleasant and with enough time to hit up your favorite coffee shop before work.

It’s official, rest of the world. Portland is calling it: waiting in line for a phone is over.

An iPhone launch without the lines? Here's how, and why, it happened in Portland on The Oregonian