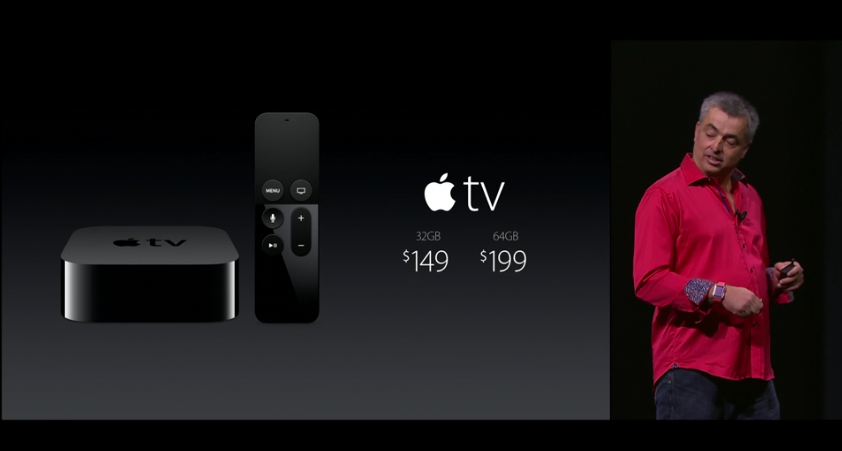 Shortly after being announced, Apple TV was put up for grabs — to developers. A lottery system for registered developers was implemented to bring tvOS apps to the fold ahead of launch, and Apple has begun sending out invitations to a lucky few.

Developers who registered to get an Apple TV can now ask that it be shipped — Apple is only charging $1 to verify billing and shipping info (and likely get devs around some tricky ‘gifting’ tax loopholes).

I guess it’s official then, I’ll have to make PCalc for the Apple TV now… I may also have to buy a TV for the office!

Winners are required to request their units by September 16, which will ship out by the end of the week.

We’re set to see the new Apple TV launch at the end of October, so developers have six weeks or so to get their existing iOS apps ready for tvOS.

Read next: 2 simple email marketing tricks you should be using