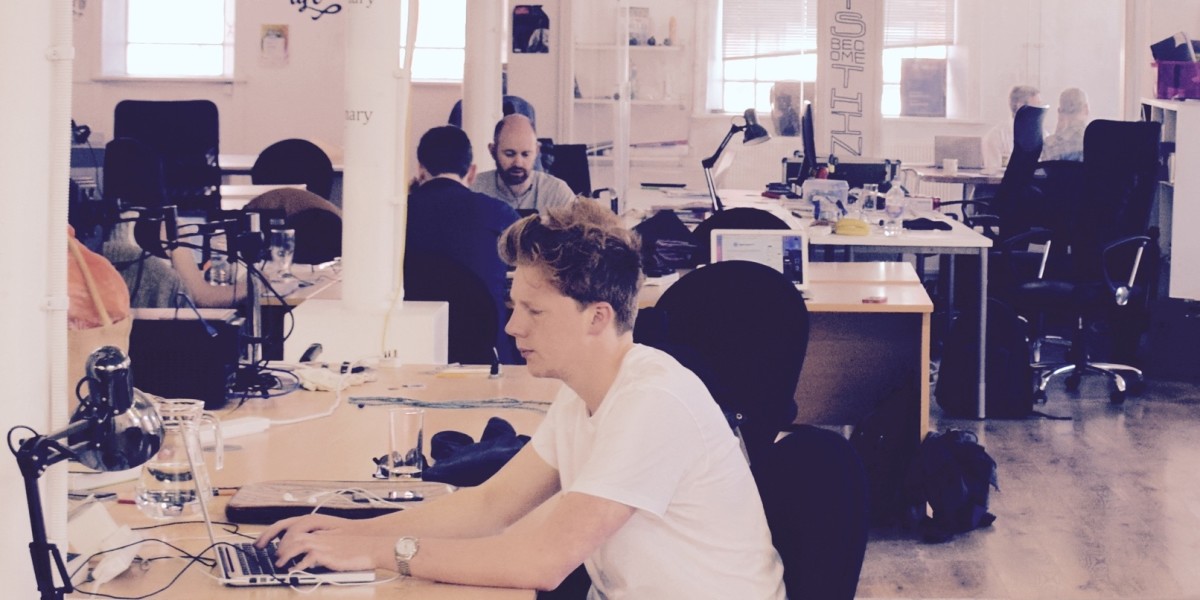 Coworking spaces have seen something of a boom in recent years; you only have to look at the burgeoning empire that is WeWork or its Europe-based rivals TechHub and Central Working to see that. But there are plenty of independent spaces serving the enormous demand for shared workspaces.

Since late last year, Included.co has been helping workspaces around the world improve their offerings to members via a series of perks like deals on accountancy, hotels and Web hosting. It also offers a ‘concierge’ service that allows startups to request savings on specific items.

The startup has more than 50 workspaces across 11 countries in its network and has just announced its first members in the USA. SuiteSpotte in Illinois; InDo Nashville in Tennessee; Camp4 in Utah, and the four Satellite Centers in California have all signed up.

A Cypriot raised in South Africa and now based in the UK, founder Hector Kolonas developed the idea for Manchester-based Included.co while working on a project marketing flexible workspaces in Cyprus.

“When the Cypriot banking system got bailed out in 2013, I wound down my consulting business to focus on helping more entrepreneurs and small businesses not only survive the crisis, but thrive because of it,” says Kolonas.

“We started by connecting these people with affordable workspace (which was all sitting empty and under long-term contracts to the previously growing companies) on flexible terms. As we built out a marketing mechanism for flexible workspaces, we learned that we could create a lot more value for the members of these spaces, by connecting them together with each other and offers negotiated with economies of scale.”

Given that the coworking market is so competitive, Included.co is a simple way for operators to inject added value into their businesses. That creates an interesting growth problem for Kolonas – the bigger the startup expands, the less of a unique offering Included.co membership is.

That said, there’s not exactly a shortage of geographical growth potential and if its product offering expands too, Included.co has plenty of options for scaling, even when it signs up multiple members in the same city.

Disclosure: I am co-founder of SpacePortX, which happens to be an Included.co member, but I’d have written this even if it wasn’t.

Read next: The Coding 101 Bundle: Take your first steps into programming