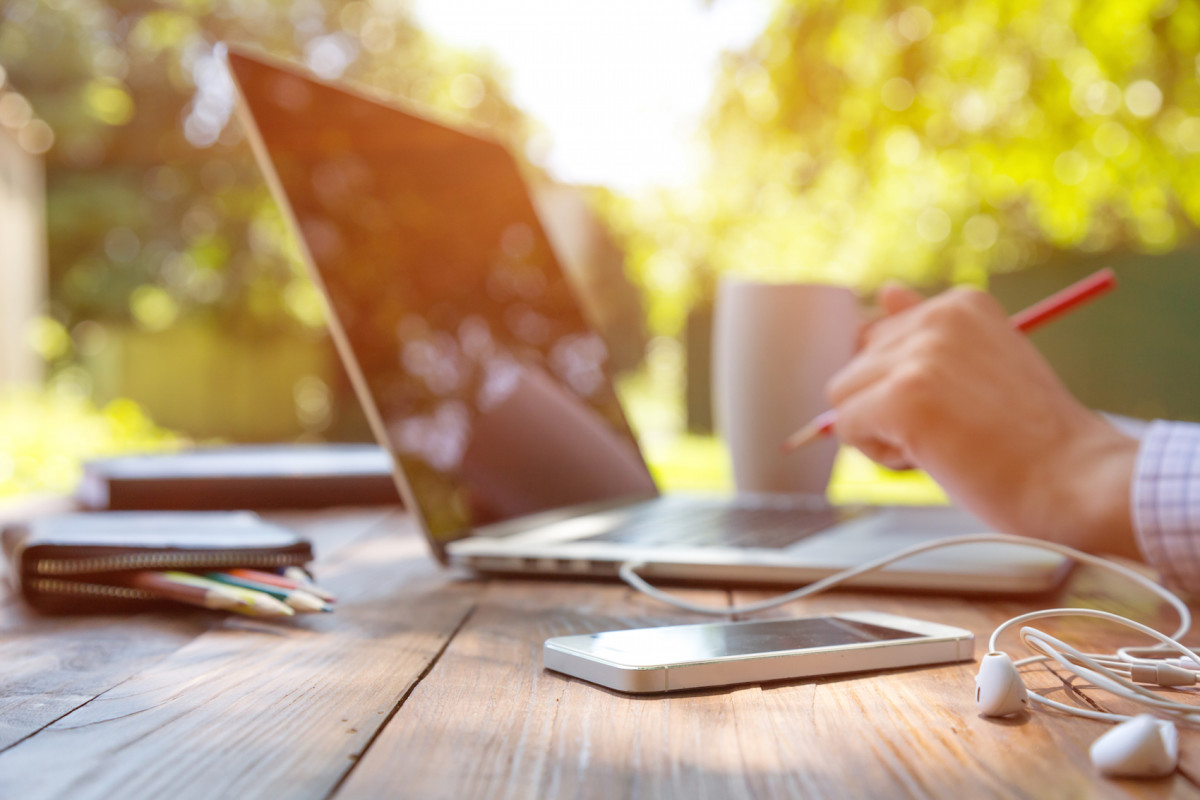 If you’re in a startup, the idea of pursuing a “side project” may seem like a bit of a joke. The standard ethos from Silicon Valley to Tel Aviv is that if you’re not living, breathing and bleeding your core product, you’re doing something wrong. And besides, who has the time?

But there is a difference between a “side project” as stereotyped by the unrelated passion project stowed away in the desk drawer until it magically becomes your main focus, and the new phenomenon of “side project marketing,” wherein a company’s side project can actually create real and lasting value for your core business, all by creating something of real value for others.

Even though side project marketing requires a bit of time and effort diverted away from your core business and marketing efforts, the truth is that the attention and “good-feelings” halo which will hang over your brand is so great that it can be many times more effective than an arsenal of blog posts, whitepapers, webinars or infographics.

A well known example of this emerging trend is Crew, an online marketplace for mobile/web creators which was struggling until the Hail Mary launch of a side project called Unsplash, which solves the pesky problem of finding good royalty free photos for websites by giving away 10 photos every 10 days.

After launching the site, Unsplash became the major traffic referrer to Crew’s site. Since then, they’ve gone on to create other side projects which have also become big traffic boosters.

Another example is Checkmarx, a cyber security company that launched an addictive yet useful mini-game called “Game of Hacks” which tests coders ability to spot vulnerabilities in code, helping them to learn along the way.

The game received massive positive press coverage, had over 35,000 players in the first 24 hours (it’s 80,000 now), and drew thousands of visitors to the Checkmarx website. Many of those visitors were quality leads which have turned into real customers. And now the team is working on productizing an enterprise version of the game.

At Veed.me, we also recently learned firsthand the huge value of side project marketing, when our project Coverr.co (produced in conjunction with our friends at CodersClan) literally blew up overnight.

A bit of backstory: Both of our companies had noticed a growing need from web design clients for background videos, short looping snippets of video which can play in the background of webpages, adding a cinematic element a step above stock photography.

Seizing on this need, Coders Clan managed the site development while Veed.me took responsibility for shooting and editing an initial batch of background videos.

After quietly launching on a Thursday, we planned to post Coverr.co to Product Hunt the following week. Instead, we were prematurely “hunted,” probably due to a Reddit post which caught fire over the weekend.

While most of our Israeli-based employees were away on weekend trips or attending weddings, Coverr.co was lovingly embraced and shared by the Product Hunt community, surpassing 900 upvotes in just a few days (today it’s at ~1200.)

To date, we’ve had over 100,000 unique visitors to Coverr, 1700 new email list sign-ups and a slew of new projects opened on our main site, an online marketplace connecting businesses with videographers.

“Side project marketing” is a trend that’s here to stay, precisely because it’s NOT the typical “me me me” centered marketing we’re so used to seeing.

Ironically, by turning the focus a bit away from Veed.me and onto Coverr.co, we’ve gained the generosity and goodwill of thousands of potential new customers. Helping others helps us. Who’d have thought?