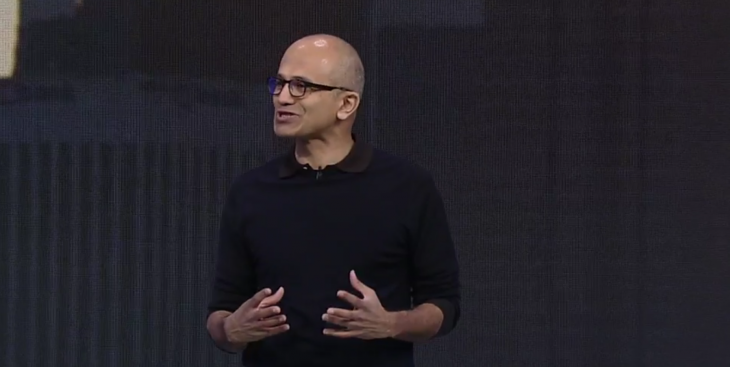 Today at Build, Microsoft unveiled its first version of Visual Studio for Mac and Linux.

The new tool, called Visual Studio Code, makes it easy to develop .NET code along with many other programming languages on Linux based systems.

It’s monumental for Microsoft as it marks the first time the company has ever made Visual Studio cross-platform, truly embracing those that it’s previously feuded with.

One feature the company touted heavily was full Intellisense support, along with Git version tracking.

Visual Studio Code is available for free beginning today and you’ll be able to download it here.

Read next: TomTom is going head-to-head with GoPro, releasing its own action camera