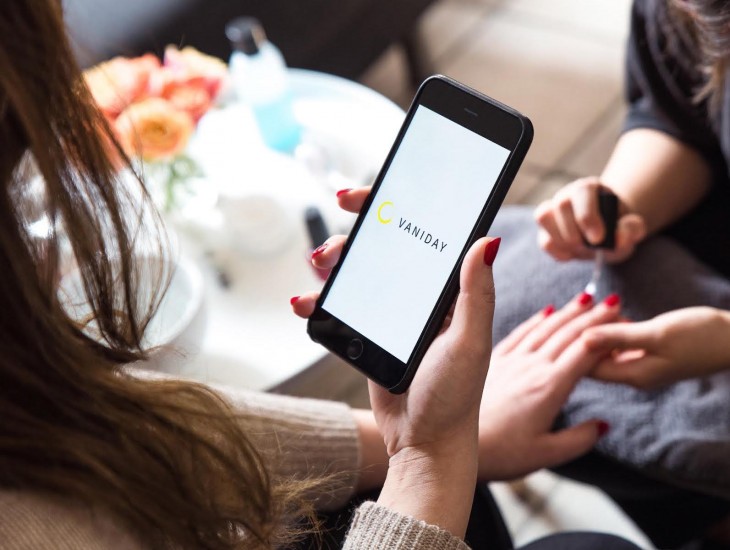 German startup builder Rocket Internet is unveiling Vaniday, a beauty and wellness services marketplace. It is launching in Brazil today, with plans for fast international expansion.

Vaniday will showcase personal services providers such as hairdressers, makeup and nail artists, beauticians, tattoo artists and massage therapists. The marketplace will first be available as a website, with iOS and Android apps announced as “coming soon.”

Its search engine lets clients filter professionals by service, price, location, or ratings, while service providers can manage their own listing. Yet, Vaniday isn’t just a directory of providers; it also lets users book services right from its platform.

In addition, some services might be provided at home. “At Vaniday, our ambition is to connect anyone with the beauty and wellness services they need, whenever and wherever our customers demand it – whether at the hair salon, their home or their office,” explains Vaniday CEO and Founder Maxime Legardez. 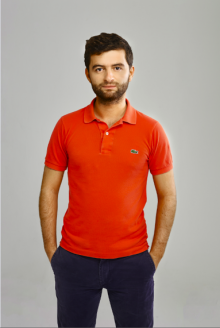 Legardez is a French ex-pat who traded finance and private equity for the world of startup building. His CV includes a stint at Project A‘s tires marketplace Tirendo, followed by 2 years running online eyewear store GlassesOnline in Southeast Asia.

His latest role was already within Rocket’s portfolio, where he was leading Russian and Brazilian operations for food delivery heavyweight Foodpanda, better known in Latin America under its ‘Hellofood’ brand.

As Legardez told TNW, Vaniday was born from an observation he made while living in São Paulo: “Why can you easily book a taxi or order food, and yet you can’t do the same for beauty services?”

When he took his idea to his bosses at Rocket Internet, Legardez did not only bring his observations, but also some market research that allegedly persuaded them to pursue this opportunity.

On one hand, Brazil has been the third largest beauty and personal care market in the world, after the US and Japan, with $42 billion in combined sales in 2012. On the other hand, most of  the country’s quarter million registered beauty salons have no online presence or a limited one, and certainly don’t offer online booking.

In addition to seeing demand for a marketplace on both sides, Rocket Internet made sure as usual that this business model had been tested abroad, most notably by US-based Styleseat. The offer outside of the US remained more fragmented, which convinced Rocket to go ahead and create Vaniday.

It is no secret that Rocket Internet made its fortune from a single formula: “We identify and build proven Internet business models and transfer them to new, underserved or untapped markets, where we seek to scale them into market leading online companies,” its website details.

This approach has worked well for Rocket; in October 2014, it became a publicly traded company on the Frankfurt Stock Exchange, and it now employs more than 25,000 people across its global portfolio.

These ventures follow a similarly aggressive strategy that relies on quick expansion and even faster international rollout, often through acquisitions. This approach is backed by multi-million financing rounds, the latest deal in date being Helpling’s €43 million Series B (around $47 million USD).

At least one of Rocket Internet companies was born in Brazil before expanding into many other countries: EasyTaxi, which is present on three continents (despite some recent setbacks in Asia). Still, it is interesting to see that Vaniday will first start in Brazil, considering the economic context.

As a matter of fact, the country’s economy only grew by 0.1% in 2014. Perhaps more importantly for Vaniday, this climate will also affect the beauty sector; according to Euromonitor, “economic slowdown, inflation and market saturation in various categories will begin to impact the industry more strongly in the near future.”

However, Euromonitor notes that “the forecast for beauty and personal care [in Brazil] is still optimistic for the coming years,” with expectations for moderately positive growth, which may explain Rocket Internet’s bet on Brazil as a testing ground.

One thing is for sure, it will be interesting to see whether Vaniday becomes as successful as some other Rocket-backed brands, and into which countries decides to expand next.

Read next: A brief history of bitcoin - and where it's going next