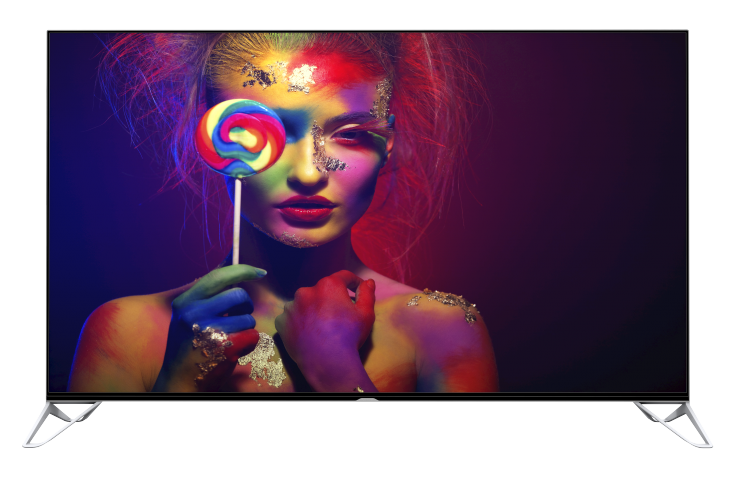 While most of us don’t even have a 4K television yet, the TV pixel war has already left poor little 4K behind.

At CES today, Sharp announced the AQUOS Beyond 4K UHD TV (that’s a mouthful). As the name implies, the television goes beyond 4K with 66 million subpixels. According to Sharp that’s 42 million more the regular 4K sets out there and the TV has 167 percent greater resolution than those standard sets.

To get all those extra subpixels on the screen, Sharp is using its pixel-splitting Quattron technology. Sharp says that the TV produces more colors than any other TV it’s ever produced with higher contrast.

The company also announced more 4K TV are being added to the lineup including a 70-inch Super Slim 4K Ultra HD Television that’s less than half an inch thick. All Sharps AQUOS 4K sets will feature Android TV.

As with every CES, expect more news about larger, thinner and sharper TVs in the coming week. You can follow all of our CES 2015 coverage here.

Read next: LG G Flex 2 revealed and it's sticking with the ridiculously bent design