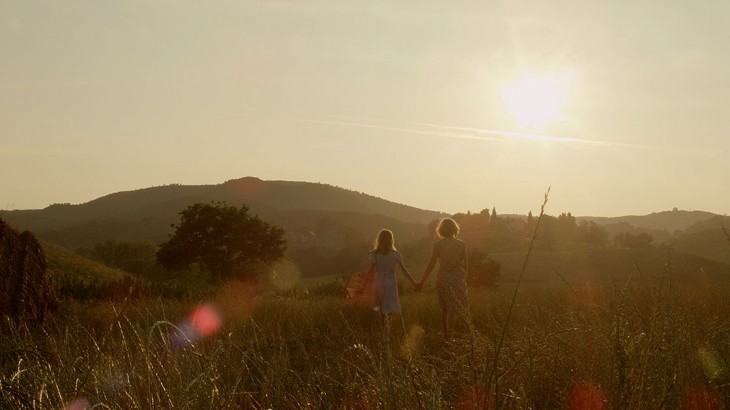 Derick Rhodes is a footage content producer at Shutterstock. This post was originally published on the Shutterstock blog and has been adapted with permission.

Most video editors, production companies, and broadcasters around the world have been adjusting to working with the new 4K video format. Here’s some information to help you decide if 4K is right for your projects.

For TV broadcast, 4K is commonly referred to as 4K Ultra HD. The resolution of this format is twice that of HD, which equates to the pixels being exactly doubled horizontally (3840) and vertically (2160). In other words, you can fit exactly four full HD videos into one 4K Ultra HD frame. This is the size that has been adopted by the vast majority of manufacturers producing 4K Ultra HD TVs, as well as the broadcasters and streaming services (including Netflix and Amazon) currently producing 4K content.

For 4K digital cinema projection, a standard horizontal width of 4096 pixels (2160 vertically) was established by the Digital Cinema Initiatives group, a joint venture of the major motion picture studios.

Why is 4K important?

4K is quickly becoming the industry standard for capturing video, with an increasing number of feature films, television shows, and even amateur videos being shot in the format. As 4K Ultra HD televisions become less expensive and more content is made available in 4K, it’s anticipated that it will become the new standard, both in broadcasting and online.

Making the move to 4K now, whether you’re producing a video for web streaming, TV broadcast, or a feature film, ensures that your project will have enough resolution to work well as 4K adoption takes hold. In short, licensing 4K is a great way to future-proof your work. One of the other benefits—if your final video is HD or smaller—is the ability to crop without losing resolution.

How big are 4k files?

Currently, our average 4K file size is 816MB. 4K files tend to be much larger than HD, since so much more data is involved, so it’s important to be sure you have a computer with enough processing power and memory to work with such large files.