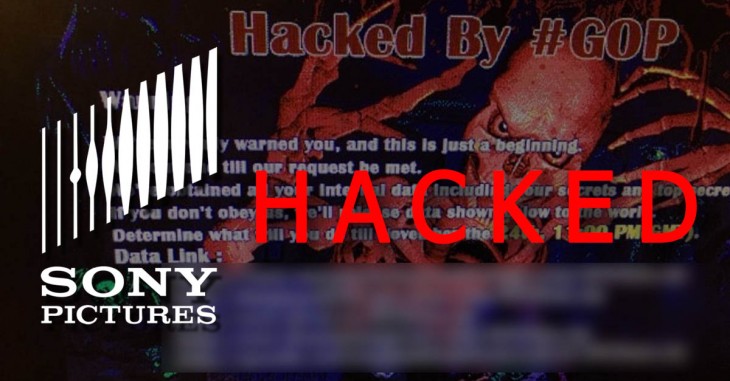 After yesterday’s huge hack on Sony Pictures that seemed like something straight out of a bad 90s movie, the attackers have revealed a little more information on the events. In an email response to The Verge, the hackers write:

That doesn’t exactly give us much to work with, but the hackers (who call themselves ‘GOP’) did direct a tweet at Sony Entertainment CEO Michael Lynton via Starship Trooper’s Twitter account yesterday, calling him and the rest of Sony “criminals.”

According to the Verge, the hackers claimed they we able to infiltrate the company by working “with other staff with similar interests” because “Sony doesn’t lock their doors, physically,” which may imply the hackers were able to penetrate the company’s servers with help from persons with access to Sony’s internal servers.

Sony itself has yet to reveal any details on the hack other than saying they are “investigating an IT matter,” but the company’s computers are, as of yet, not working.

➤ Sony Pictures hackers say they want ‘equality,’ worked with staff to break in [The Verge]

Read next: Pinterest's Android app gets an update with faster load time and cleaner navigation