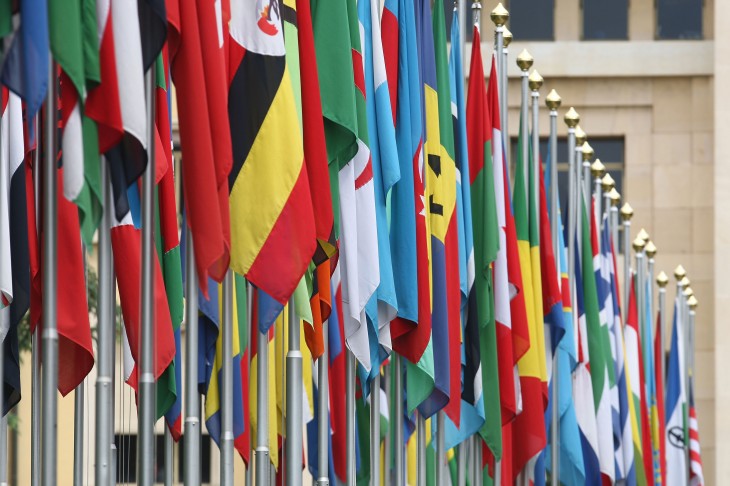 Duolingo today launched Test Center, its own English language certification exam that can be taken on the Web or an Android device.

The fresh alternative to standardized language tests was first announced by Duolingo co-founder Luis von Ahn at our TNW Europe 2014 conference in Amsterdam. It gives learners the ability to take a 20-minute exam from the comfort of their own home, and it’s priced at just $20; a similar test in a bricks-and-mortar facility would cost over $200, Duolingo claims.

Cheating is obviously a concern, so the company is using remote proctors to monitor each exam via a video link. The tests are also adaptive, which means the set of questions will vary depending on the learner’s performance. This doesn’t mean some people will get easier tests; Duolingo can simply tailor the experience to keep it locked at 20 minutes, rather than the usual 2-hour test.

The exam and corresponding certification is only for English at the moment, although it’s easy to see how the same approach could be applied to other languages. Duolingo says it’s also in “advanced conversations” with top universities in the US who are interested in adopting Test Center results.

You can access Test Center on the Web or through the new Android app right now; an iOS app should be available soon, Duolingo says.