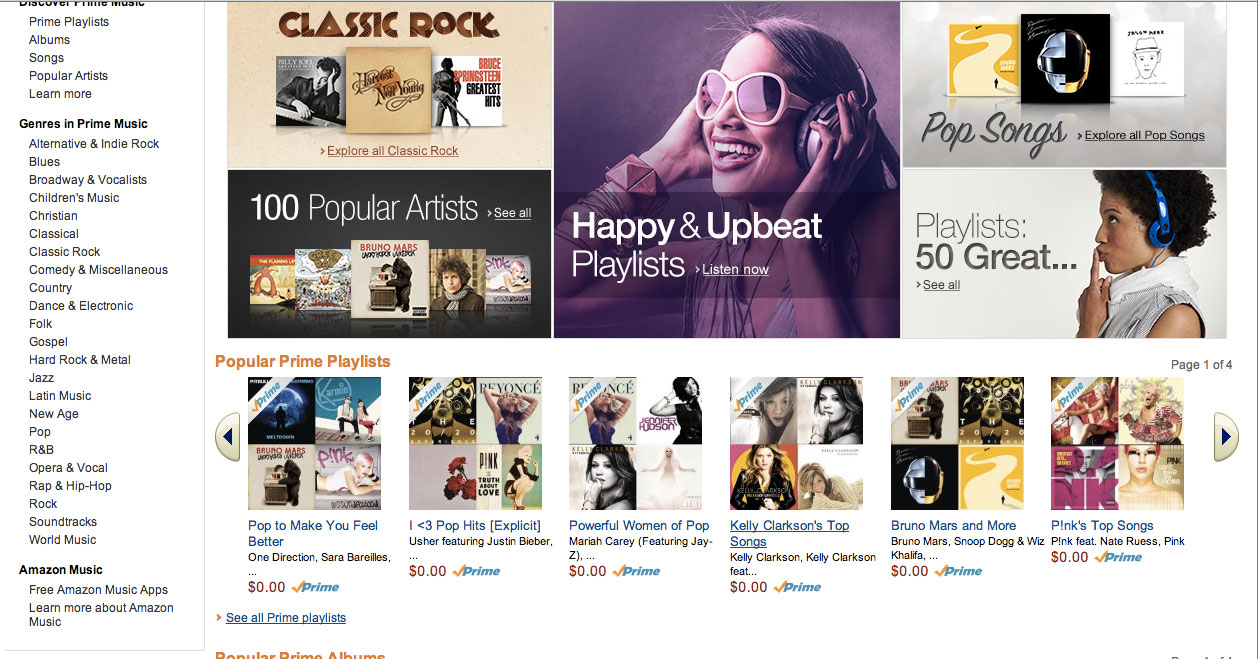 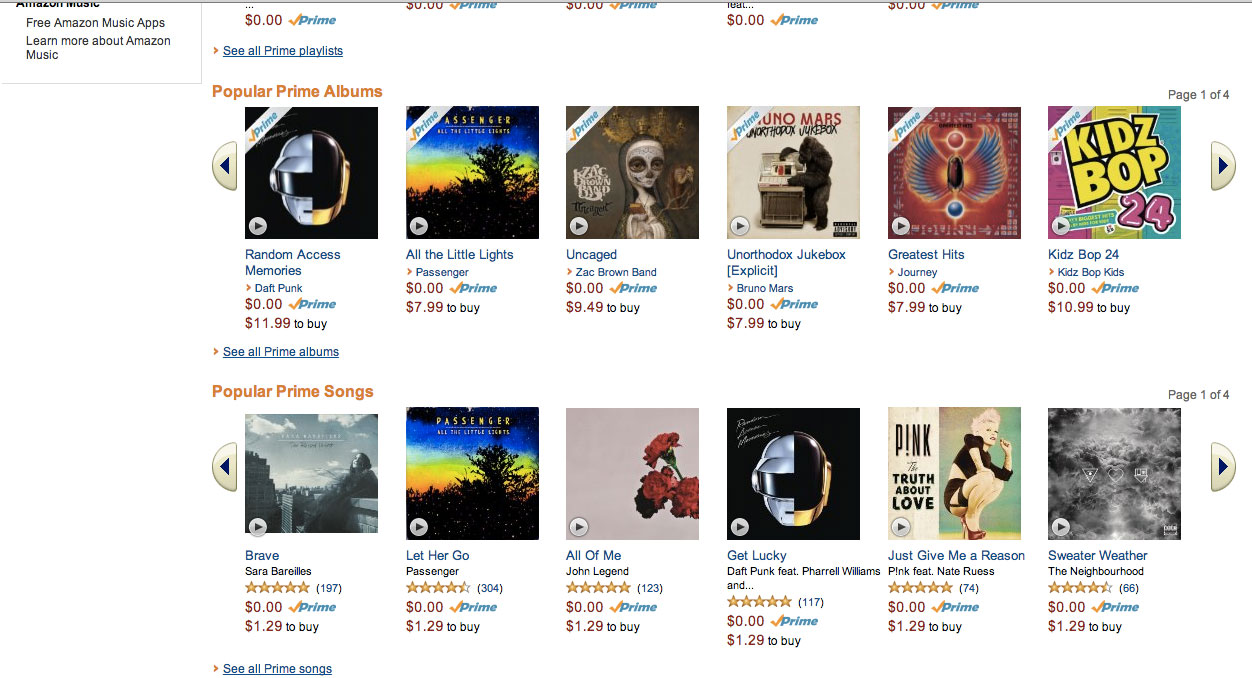 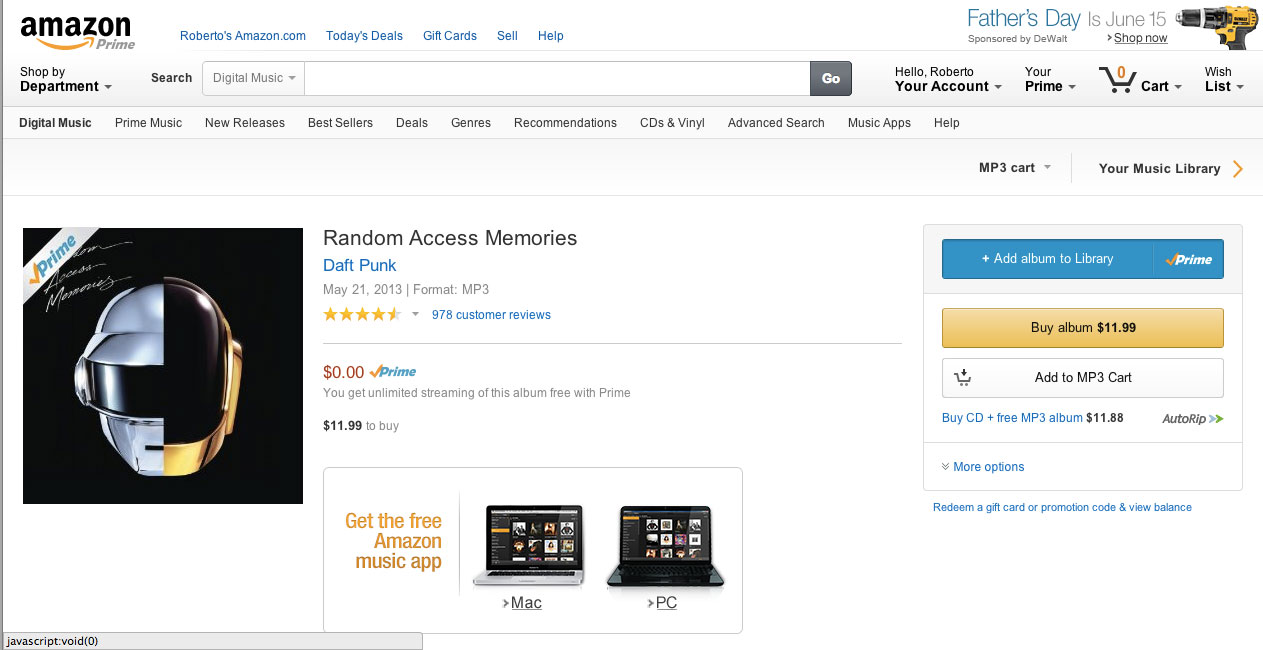 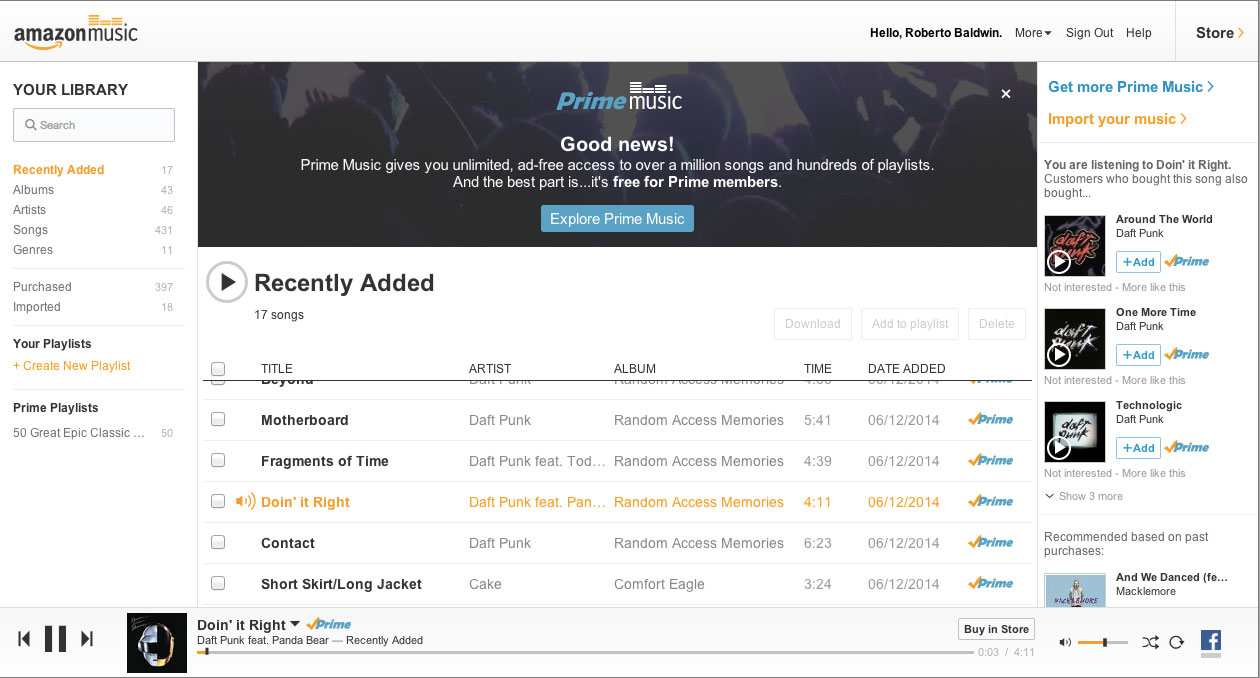 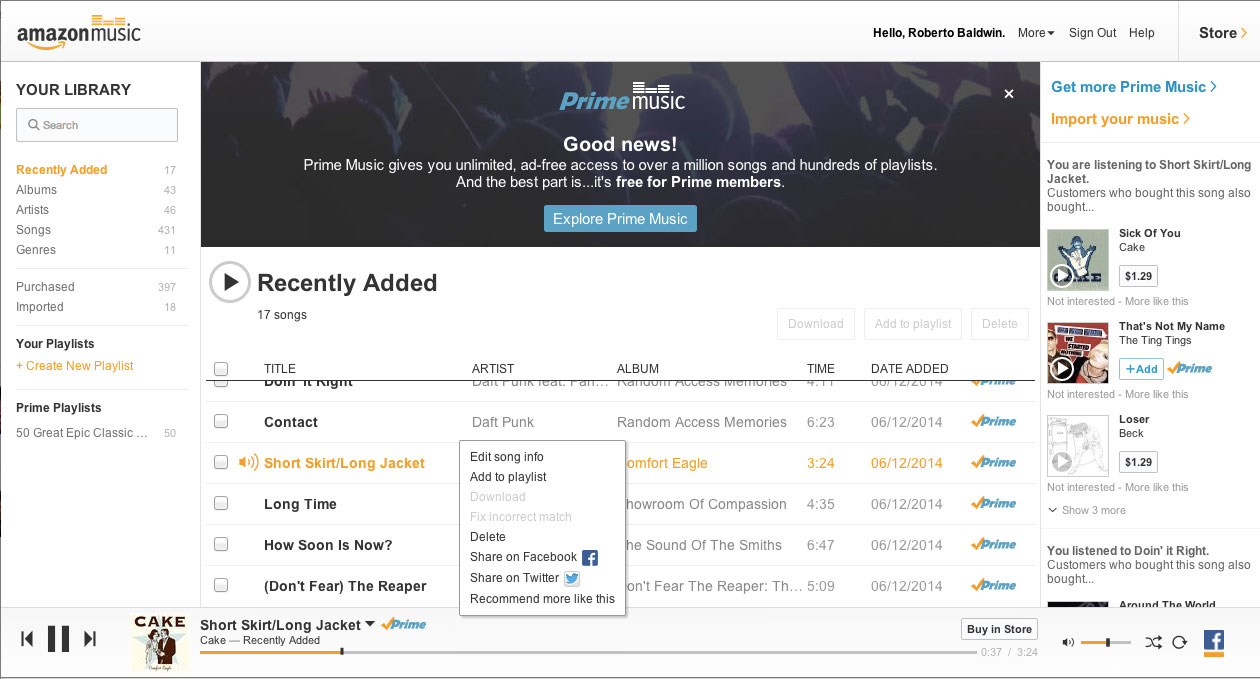 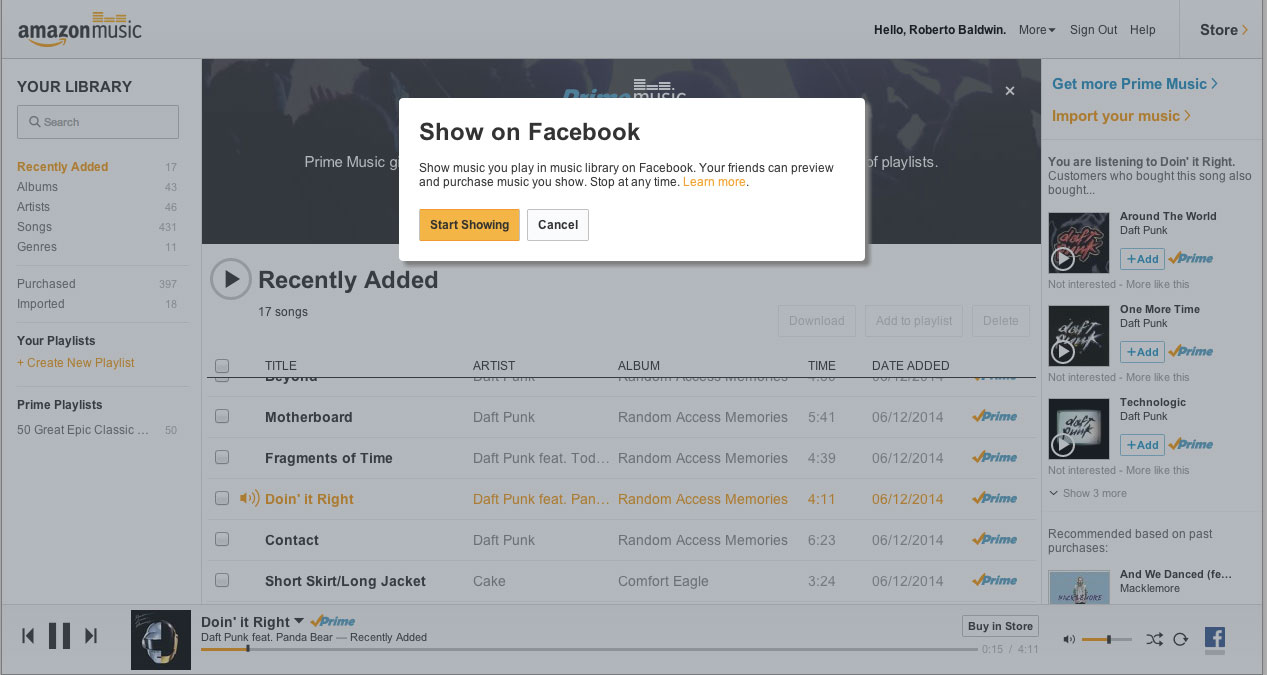 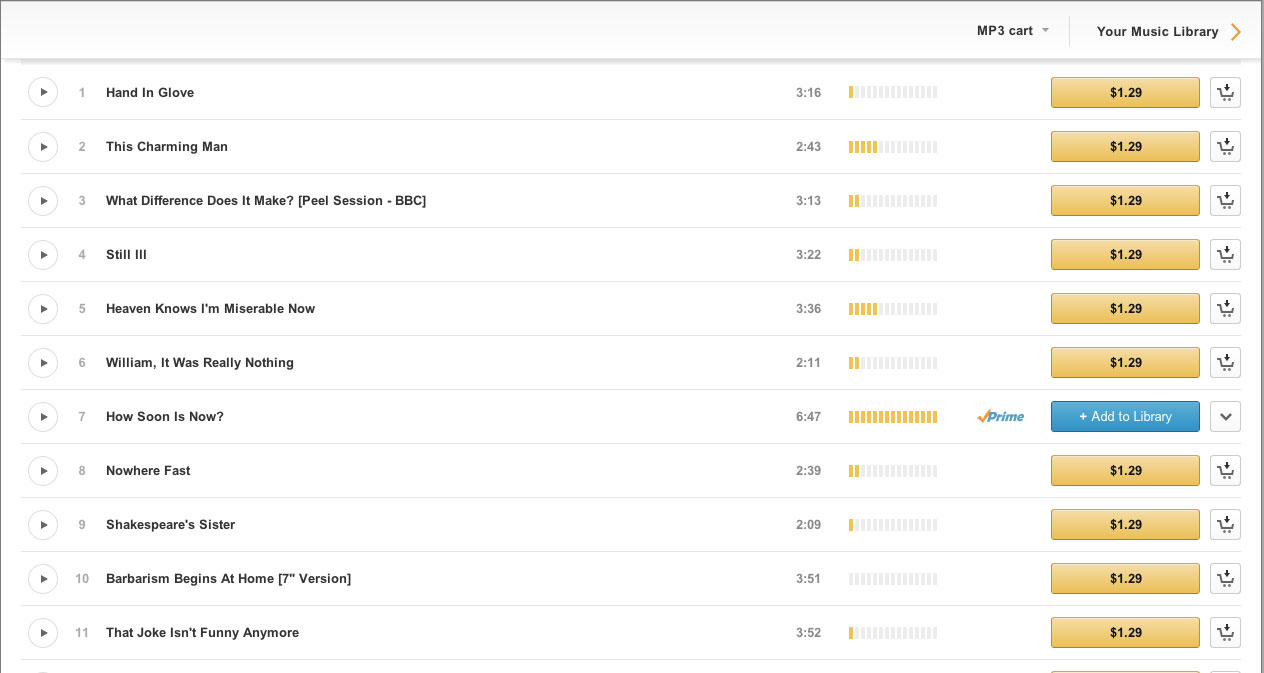 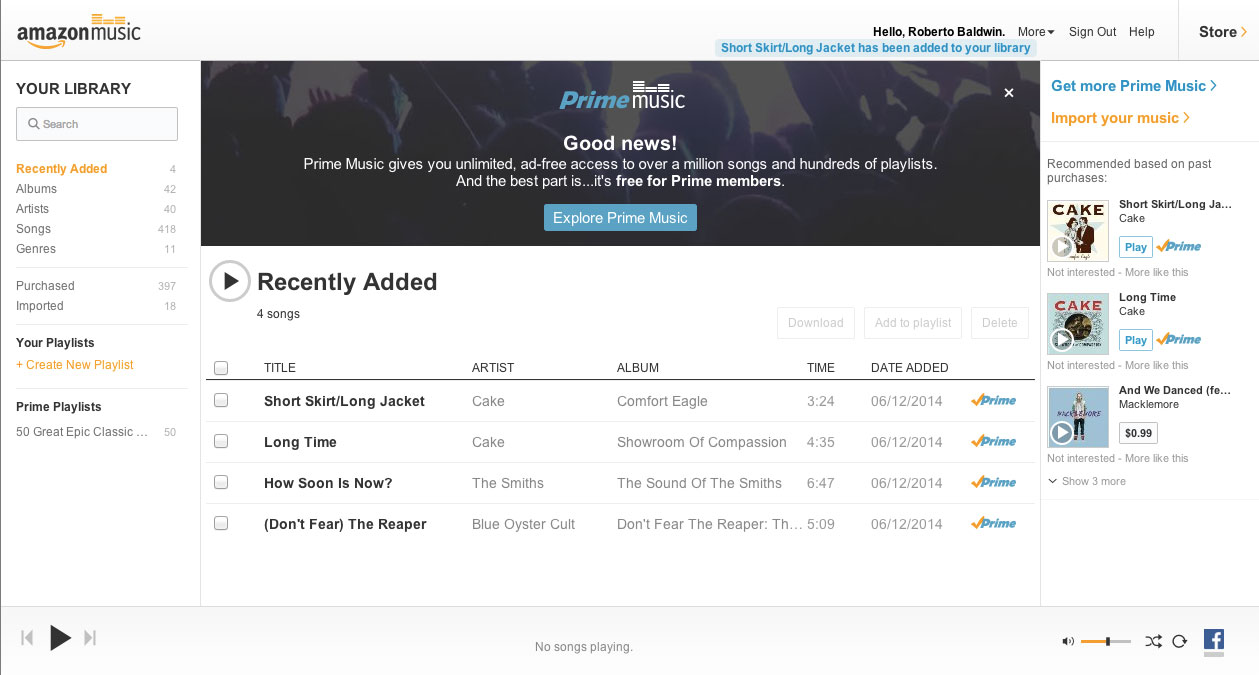 Read next: Google and Yahoo Finance now show the price of Bitcoin