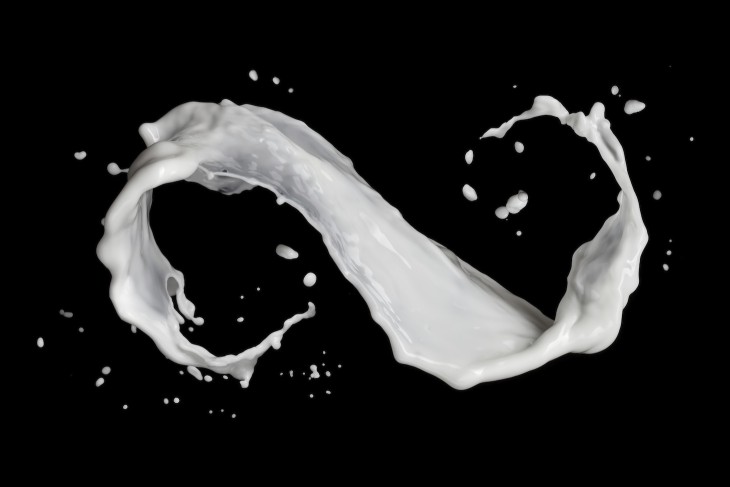 Well, well, well. Samsung has just taken a big step into the music-streaming fray with its own mobile app called Milk Music.

Available in the US only for now, Samsung is shaking its leg in a very busy space that currently boasts the likes of Spotify, Rdio, Beats, and Pandora. Indeed, Milk Music is most similar to the latter of these examples, with its Slacker-powered, DMCA-compliant app letting you skip tracks up to six times in an hour for each station.

Milk offers access to around 200 genre-based stations, and is restricted to Galaxy-branded devices – including the Galaxy S4, Galaxy S3, Galaxy Note 3, Galaxy Note 2, Galaxy Mega and Galaxy S4 mini. This will, of course, include the Galaxy S5 when it launches in April.

You can grab the app from Google Play now. Or, you can watch the official promo skit below.