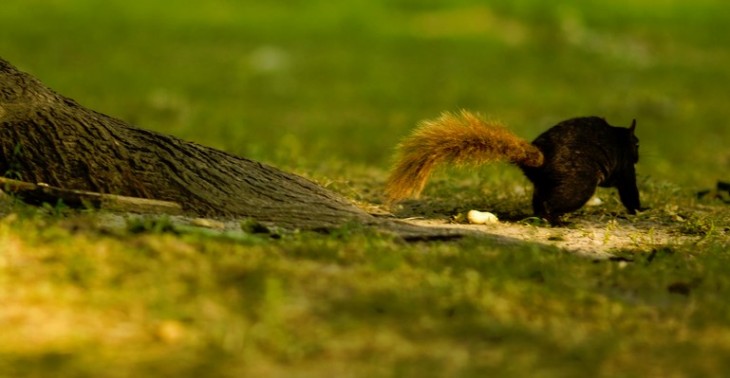 In celebration of its second birthday, Pokki announced that it has delivered its alternative application marketplace and Start button replacement 20 million times to date.

The announcement fits neatly into the company’s news from earlier in the week that it has partnered with both Acer and Zynga. The deal will install a Pokki-powered arcade on the OEMs’ machines that ship with Windows 8. Zynga will provide a heft of gaming content for the joint venture.

That deal will accelerate Pokki’s user acquisition. Its application store has accrued 3 million downloads on Windows 8 to date, a figure that will grow several fold by the end of the year assuming the Acer deal unfolds as planned. The last comparable metric we have is that the company had served 1.5 million downloads for Windows 8 users in January.

20 million downloads is only a net figure, and does not supply us with usership data on a continuing basis. We simply do not know how many active daily and monthly users Pokki commands. In late 2012, the company claimed 1 million active users.

Pokki is an interesting company as its current bet on the Windows desktop environment makes it all but unique. In a time when new companies are increasingly focused on tablet and smartphone devices and the mobile market, Pokki has something akin to a clear field to work in. If it can land more OEM partners, the revenue generated from deals similar to its arcade agreement with Acer and Zynga will be material.

At the same time, the move towards mobile computing usage over desktop and laptop machines is real, and growing. Pokki calls the PC an “ironically overlooked device.” That perspective isn’t the norm here in California, but among other parties, Microsoft for one, it’s gospel.

Read next: Yahoo to shutter ancient search engine AltaVista as part of a larger mid-summer cleaning