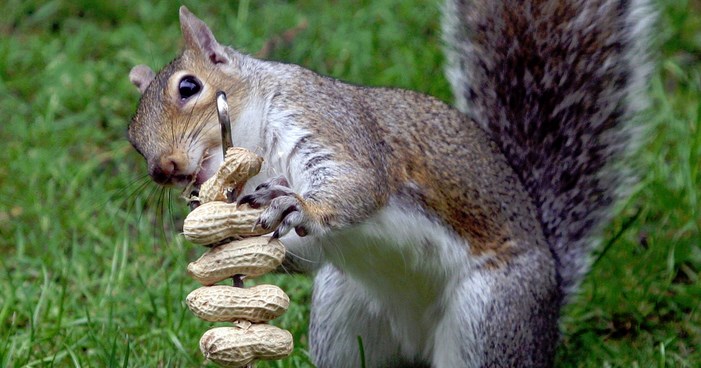 This morning, SweetLabs, the company behind the popular Pokki app store and Windows button replacement announced two deals with Acer and Zynga that will see its own technology power and pre-loaded arcade on Acer-built computers that will feature gaming content from Zynga.

Acer, an OEM, is looking to derive revenue from the partnership. Zynga is working to grow new user groups to replace its flagging position on Facebook. SweetLabs secures an OEM partner that can get its technology on tens of millions of machines yearly, and with Zynga’s games help it generate significant revenue.

The arcade, invigoratingly named ‘Acer Games,’ is not exclusively receiving Zynga’s titles however. They will also land in SweetLabs own, Pokki-branded application marketplace. Here’s what Acer Games looks like in practice:

I tested the service pre-launch, and was almost surprised to discover that it is a desktop-only experience; if you are rocking the new Zynga titles on your Acer machine, it won’t be a Metro adventure.

This was in fact utterly predictable, as Pokki itself is focused on the desktop side of the Great Windows Divide – the slice between the current Start Screen and the familiar glow of the traditional desktop. Microsoft is working to fill that chasm in the coming Windows 8.1 update, which will, in regards to the Windows 8 user interface, better unite its yin and yang.

Darrius Thompson, a SweetLabs cofounder, stated that his company’s news today is “an important step towards improving the way apps are discovered and distributed on the PC.” What’s implicit in that statement is that what SweetLabs is building competes with Microsoft’s own Windows Store; though the two marketplaces are not direct substitutes, consumer use of one does reduce use of the other.

SweetLabs is plainly one of the gutsiest companies in the market today, making a very unique bet, wagering that the desktop, mouse and keyboard side of Windows has real juice left to it and that consumers on that side of the computing realm deserve fair treatment.

Its bet on Pokki paid off when Windows 8 included critical missteps that allows SweetLabs to capture market share off the back of user dissent. With this new deal the company has found fresh momentum. Lock down two more OEM partners and SweetLabs might end up looking like visionaries.

Read next: Invi raises $3M in seed funding to take its Android messaging app to iOS, Windows 8 and Windows Phone