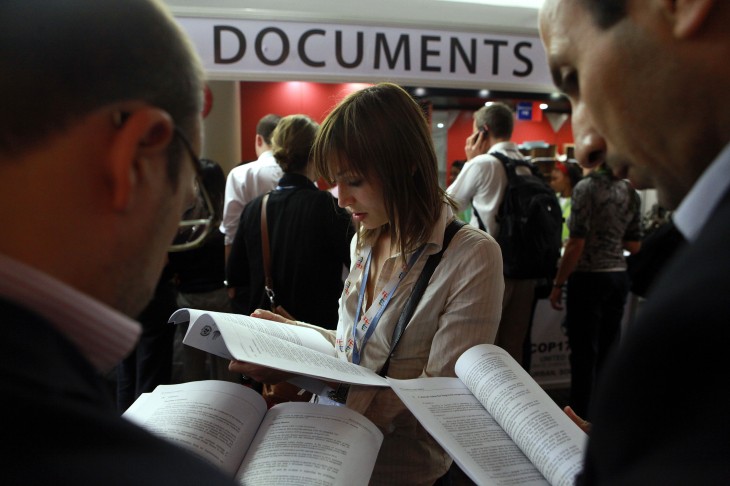 Real-time social software service Livefyre has announced that it is now serving 1 billion page views a month. This growth is possible because the company now has more than 200 enterprise customers and new product being released. The company tells us that along with this, it has seen incredible growth this year compared to last — 468 percent growth, in fact.

Jordan Kretchmer, the company’s founder and CEO, says that Livefyre powers the social experiences for publishers and media brand websites through its LiveComments, LiveChat, LiveBlog, and social media curation products. He also elaborates more about the company’s performance:

We have over 2 billion page views under contract, so growth will continue over the next six months at a very aggresive rate. We are very proud that we have been able to maintain the quality of Livefyre’s product offerings and customer support while rapidly expanding the overall reach of our network.

With respect to its enormous growth, the 468 percent increase is a monthly benchmark representing total network traffic for the service in April 2012. With this, it has moved the company to become the sixth largest site network in the US according to Quantcast. The analytics service also claims that the Livefyre network also reaches more than 131 million people each month.

The 1 billion monthly page views probably shouldn’t be entirely surprising considering who uses Livefyre. Many of its users have large followings just by the fact that they’re well-known. The company shared with us some highlights that helped it reach this milestone, of which one revolved around the Bravo television network. According a spokesperson, the network is using Livefyre to drive real-time conversations in their mobile second screen app, allowing viewers to interact with additional content and each other while watching their favorite shows.

What makes this interesting is that Bravo TV isn’t a tiny network. This is the channel that gave us the Real Housewives series and Start-up: Silicon Valley, along with other regarded shows. Many of them have a loyal following and Bravo itself is known for diving into social so it’s no surprise that viewers have participated. The same goes for other Livefyre customers like American Idol, Showtime, Engadget, Sports Illustrated, and dozens more.

Today’s news comes just a couple months after Livefyre revealed that it raised $15 million in its Series C funding round. Participating were investors like US Venture Partners and existing investors. In total, it has more than $20 million invested in the company.

A while ago, Livefyre was predominantly known for being a commenting platform in a space that saw it do battle against the likes of Disqus or IntenseDebate. However, in recent memory, the company decided to evolve its services and is now going after publisher services like Echo to help find ways to allow sites and companies help make their offerings more social and “alive”.

Read next: This week at Microsoft: Earnings, Azure, and 7" tablets