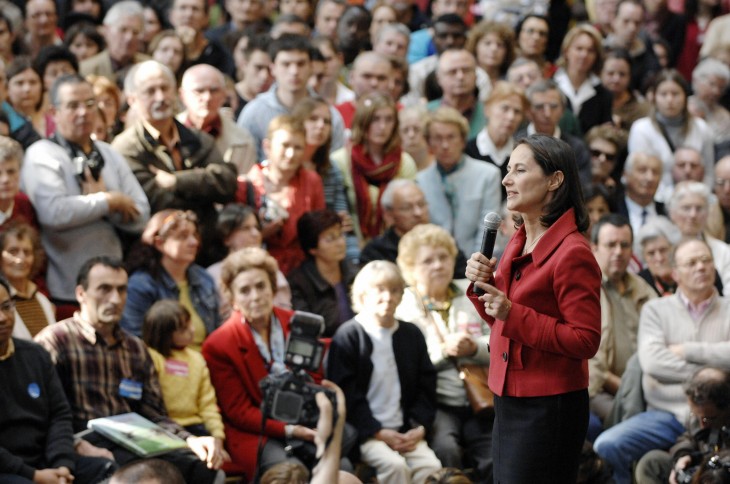 Real-time social media software provider Livefyre has raised $15 million in its Series C round of funding. Leading the round was US Venture Partners. It included participation by existing investors like Greycroft Partners, Cue Ball, HillsVen Group, and also ff Venture Capital. The company says that it plans on furthering its “aggressive growth” while expanding its service into new markets.

Originally designed as a commenting system, Livefyre has evolved into something that it believes will help the Internet become more social, while helping brands and publishers make their sites feel “alive”. The blog commenting system that helped establish the company remains a core focus, but for those publishers interested in a enterprise-scale product, Livefyre has that too. Last September, it launched its StreamHub product, a service that not only enables website owners to insert social features like commenting, live blogging, instant messaging, video via a widget, and more; but also content curation.

Founder and CEO Jordan Kretchmer says, “Dozens of the world’s largest media companies utilize our platform to turn their pages into real-time streams of social content. This funding will support the growth of our team and new technologies while we strive to maintain the high-quality talent and amazing culture that got us to where we are today.”

This evolution from commenting platform into a real-time social media service has led it to go beyond just competing with Disqus or IntenseDebate. However now, it is also facing other publisher services like Echo to bring social media away from their native programs and into the brand’s website.

Since its founding in 2009, the company says it has grown to reach more than 120 million people and has delivered over 1 billion live content streams every month. It has deals in place with some of the leading digital publishers, including FOX Entertainment, The New York Times, CBS, The Daily Beast, FOX News, AOL, and NBC Universal.

Prior to today’s announcement, Livefyre had raised a total of $5.3 million with its Series A and B round.

Read next: Belkin turns up the heat on Logitech with new FastFit Wireless keyboard case for iPad mini