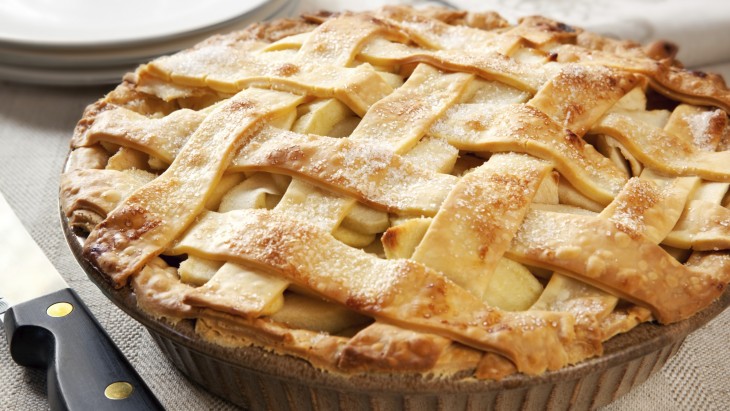 Appy Pie has officially launched its WYSIWYG mobile app creation service, allowing customers without programming experience to quickly build iOS and Android applications in the cloud. The tool is launching with OpenTable, GrubHub and SoundCloud integration, so it’s tailored for restaurants and bands looking to build a custom app for less.

Founder Abhinav Girdhar grew Appy Pie out of his Web and app development company after receiving repeated requests for clients for help with low-cost application development. Ghirdhar views the product as having the same ease-of-use as content management systems like WordPress.

The platform is also designed to be able to push the same app to different platforms and make changes on the fly with plans to support Windows Phone 8 and BlackBerry .

Appy Pie first arrived as a closed beta earlier this year. Since then, over 1,000 apps have been created, of which nearly 800 have been published.

The free version of the service lets customers build HTML5 apps for free. For a fee, Appy Pie will create Apple App Store or Google Play developer accounts and upload the app straight to the app store. Monetization options, customer support and Google Analytics are also available for paying customers.

Appy Pie has ambitious goals for its app creation tools. Rather than keeping them rudimentary, the company is looking to integrate with APIs in order to add utility. Since some restaurants have express interest in using the platform to build custom apps for their venues, Appy Pie has integrated with OpenTable and GrubHub. The app also supports SoundCloud and will soon work with dictionary and Wikipedia APIs.

The apps are built out of a combination of HTML5, CSS and Javascript, with an additional framework for communicating with phone-specific APIs.

Instant app creation is becoming a crowded space with services like Shoutem and AppMachine all trying to deliver on the promise. When I asked Girdhar what made Appy Pie stand out, he listed four reasons:

I built a sample app that showcased my social media and personal blog feeds in about five minutes. The site’s stock images are unattractive , so the resulting app was downright ugly. It would definitely take some extra time and care to make the app presentable, but Appy Pie did have a nice range of features available.

These kinds of app creation platforms work best with fairly static and simple apps, and Appy Pie is no exception. The OpenTable, GrubHub and SoundCloud options should appeal to clients with those limited needs. The tool doesn’t yet deliver the elusive holy grail of robust and complex apps with no need for programming, but it has the potential to grow into an impressive service if executes on Girdhar’s lofty plans.