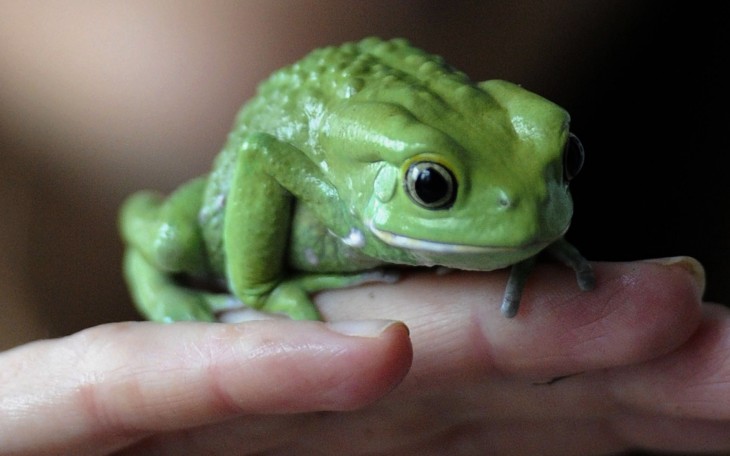 BlogFrog, the Boulder-based platform connecting consumer-facing brands with social influencers, is rebranding as TapInfluence. In conjunction with this move, it is also releasing its community platform software as a cloud-based offering that no longer requires brands to go directly through TapInfluence. Instead, it gives companies a self-managed service to help reach people they want.

Launched in 2009, TapInfluence has raised over $4 million in funding from Grotech Ventures, TechStars’ David Cohen, and others. It says it has pioneered “large-scale, influencer marketing programs” that have reached millions of consumers across all of the social networks.

The company says its “Influence Marketing” software can enable customers to “automate the time-consuming and manual process of identifying and engaging large numbers of social influencers.” Prior to today’s announcement, brands needed to consult directly with TapInfluence. In addition, now brands can import their own list of influencers — no longer do they need to utilize the 100,000 people in TapInfluence’s database.

With the release of this Influencer Marketing software, TapInfluence says that Readers Digest is its first official cloud-based software customer. Right now, the publication does approximately two influencer programs per month. Before today, it managed emails, website addresses, and analyzed traffic all through a manual process, such as through an Excel spreadsheet. It didn’t have live data on its program so when a blogger published a post, there was no way for it to track when the post about it went live, how many people were reading, engaging, and sharing it on their own social networks.

TapInfluence says its Influencer Marketing software is now available for brands to purchase and although it’s through a subscription model, it is not yet releasing the specific monthly cost. The company does say that it will be on a per seat basis.