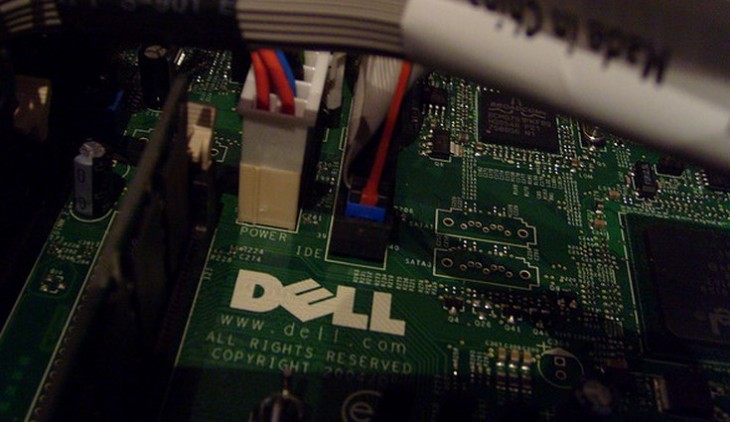 According to CNBC, activist investor Carl Icahn has taken a roughly 6 percent stake in Dell. The 100 million shares that he has purchased in the past few weeks puts him in a position to make life harder for founder Michael Dell and the consortium assembled to take the company private.

Since the deal’s announcement, there has been talk amongst investors that the purchase price was too low. Undervaluing Dell is in the favor of those who wish to take it private, naturally, making the squabble material in that a raise in the price would benefit its current investors.

Momentum, however, has been in favor of the deal as-is. Icahn could shift that. As CNBC reports, his role could force extra funds out of the company:

What is more likely is that Icahn will come out against the deal and argue in favor of Dell levering up its balance sheet to pay shareholders a significant one time dividend. That is the plan being espoused by Dell shareholder Southeastern Asset Management, which holds 8.4 percent of the company and is actively trying to organize shareholders to vote the deal down.

A dividend of say 10% of share price would be around $1.40 per share, making Icahn out to receive $140 million in such a deal. Not a bad move for him as the chance of Dell’s stock declining perciptiously in the next few weeks is slim, given the floor provided by the buyout figure. Thus, Icahn has upside, and now enough shares to cause trouble with Southeastern.

Dell, who recently reported quarterly earnings, “declined to provide a forecast ‘for its fiscal 2014’ or Q1, citing ‘a definitive merger agreement to take Dell private,'” as TNW reported at the time.

The company is operating as if the deal is done. If its current shareholders manage to squeeze more funds from the operation, something that is far from certain, it will make life more difficult for Dell, Microsoft, and Silverlake who want to pick up the firm as cheaply as possible.