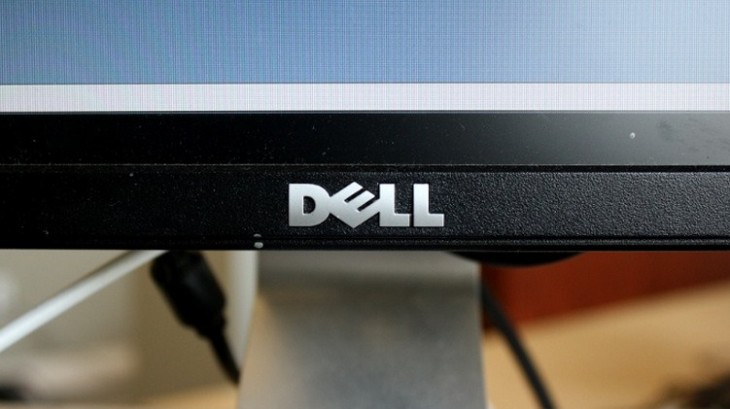 Today Dell reported its fourth quarter financial performance, including revenue of $14.3 billion, net income of $530 million, and earnings per share of $0.30. On a non-GAAP basis, the company earnings $0.40.

Analysts had expected non-GAAP earnings per share of $0.39 and revenue of $14.1 billion. As the Wall Street Journal noted earlier today, those forecasts represented a 24% decline in earnings, and a 12% decline in total revenue. Put another way, the street was quite pessimistic about Dell’s possible quarterly performance. Dell managed to beat expectations then, on an adjusted basis.

Dells fourth quarter of 2012 saw 11% revenue than in its year ago quarter, though it was a 4% sequential gain on a quarterly basis. It’s net income decline 31% compared to its 2012 fourth quarter, on a GAAP basis.

For the full year, Dell had GAAP earnings per share of $1.35, and revenue of $56.9 billion. The 2012 revenue figure represents an 8% decline from 2011 levels. The company is roughly flat in after-hours trading.

Its worth noting that not all Dell divisions are suffering. Its “server” revenue saw 5% growth in the quarter, and “Dell networking” grew by 42%. However, its “desktop and mobility business” revenues fell 20%, dragging the firm down in aggregate.

This is not surprising. The PC market has been weak for some time, brought on by advancing market share of non-PC computing devices and weak macroeconomic conditions. Windows 8, Microsoft’s new operating system, has had a weaker than expected market introduction, potentially slowing PC sales as well.

Dell is currently involved in a siege with several of its key public investor groups over a bid to go private. They deem the price too low. That in mind, Dell and his consortium – which includes Microsoft – have publicly stated that they will not raise their purchase price.

Taking Dell private has numerous advantages, including the ability of the firm to break down its product lines for reconstruction, disregarding the short-term earnings effects of such an action.

The company declined to provide a forecast “for its fiscal 2014 or Q1, citing “a definitive merger agreement to take Dell private.”

–Cash flow from operations of $1.4 billion; $3.3 billion for fiscal year

“We continued to execute our long-term strategy in Q4, and realized a 6 percent increase in our enterprise solutions and services business,” said Brian Gladden, Dell CFO. “We also continued to generate strong cash flow from operations of $1.4 billion in the quarter. Our strong balance sheet and cash position enabled the company to invest almost $5 billion in new capabilities and intellectual property this fiscal year, including great assets like Quest, SonicWall, Wyse and AppAssure.”

— Dell networking continued to deliver strong growth, with a 42 percent revenue increase, including more than 100 percent growth in the company’s Force10 business.

— Dell desktop and mobility business revenue declined 20 percent and was up 3 percent sequentially.

— Large Enterprise had revenue of $4.7 billion in the quarter, a 7 percent decrease. Operating income for the quarter was $393 million, a 16 percent decrease. Server and networking revenue increased 25 percent and ES&S business grew 10 percent. Revenue for the full year was $17.8 billion, down 5 percent from the previous year.

— Small and Medium Business revenue was $3.4 billion, a 5 percent decrease. Operating income for the quarter was $385 million, a 4 percent decrease. SMB enterprise solutions and services sales increased 9 percent for the quarter, driven by servers and networking growth of 13 percent and services revenue growth of 17 percent. Revenue for the full year was $13.4 billion, down 1 percent from the previous year.

— Consumer revenue was $2.8 billion, a 24 percent decline for the quarter. Operating income was $8 million, an 87 percent decrease. Revenue for the full year was $10.9 billion, down 20 percent from the previous year.

— EMEA revenue decreased 14 percent in the quarter, Americas was down 10 percent, and Asia-Pacific and Japan declined 9 percent.

Given the company’s announcement Feb. 5 of a definitive merger agreement to take Dell private, the company is not providing an outlook for its fiscal 2014 or Q1.