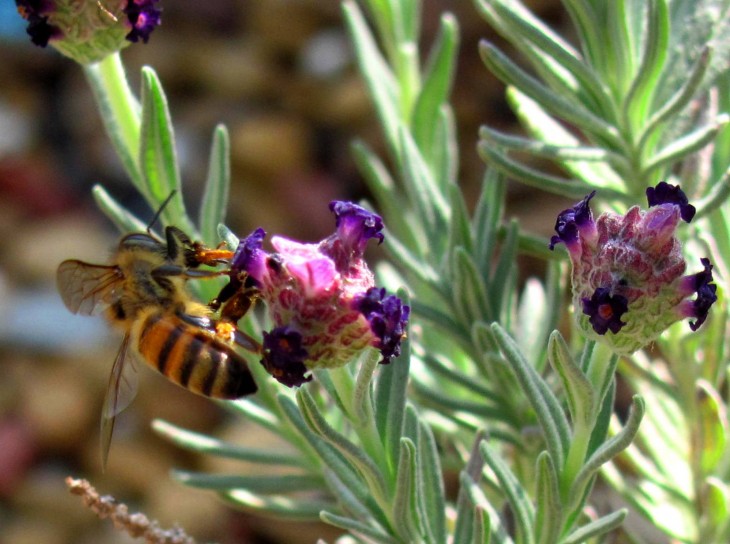 The Web Standards Project (WaSP) was formed in 1998 by co-founders Glenn Davis, George Olsen, and Jeffrey Zeldman during the first browser war between Microsoft and Netscape in an effort to fight back against huge incompatibilities between the two products. 15 years later, WaSP has announced it is shutting down, declaring “our work here is done.”

WaSP’s primary goal was convincing browser makers to support the standards set forth by the World Wide Web Consortium (W3C). Today, the threat of fragmentation is still present, but it’s no longer as big of an issue as it once was (with the potential of driving up the cost of building websites, denying users access to content and services they needed, and largely screwing up the World Wide Web).

After Microsoft beat Netscape to a pulp, Mozilla and later Google fought back the monopoly with Firefox and Chrome. This pushed Microsoft to innovate again, leading to a significant improvement with Internet Explorer.

As such, the organization says it has largely achieved its mission:

Thanks to the hard work of countless WaSP members and supporters (like you), Tim Berners-Lee’s vision of the web as an open, accessible, and universal community is largely the reality. While there is still work to be done, the sting of the WaSP is no longer necessary. And so it is time for us to close down The Web Standards Project.

The job’s not over, but instead of being the work of a small activist group, it’s a job for tens of thousands of developers who care about ensuring that the web remains a free, open, interoperable, and accessible competitor to native apps and closed eco-systems. It’s your job now, and we look forward to working with you, and wish you much success.

We have to agree with WaSP, though we would have had the organization shut down (or even better, realign itself) much sooner than in 2013. The Web’s designers and developers have other issues to worry about now, including a much larger variety of devices and platforms to support. We now have five major desktop browsers, and the Internet is going mobile via smartphones, tablets, and touch-enabled computers.

If you’re still interested in the world of web standards, WaSP is suggests you follow these projects:

WaSP will eventually move its webstandards.org site to a permanent, static archive “to preserve them as a resource and to provide a record of our 15-year mission to improve the web.” 15 years from now, we wonder if the browsers of the future will still be able to load those pages in the same exact way.

Read next: Udemy’s Teach2013 hits its stride as it signs up 15k experts, including Dan Rather and George Lucas