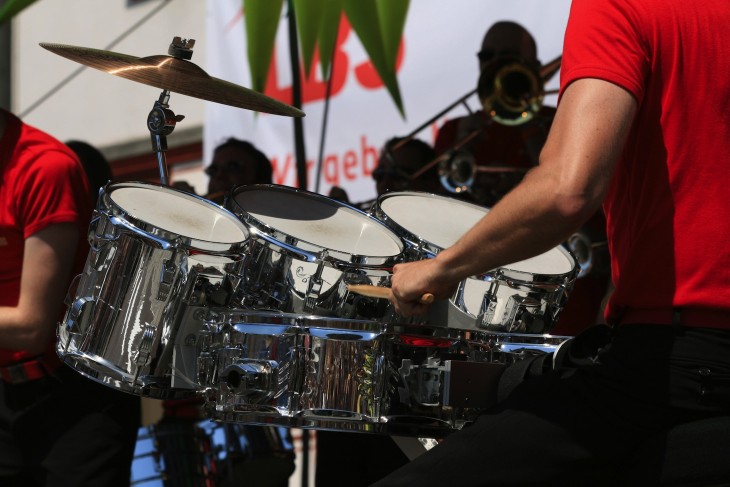 Already licensed in a bunch of European countries and the United States, open digital music platform provider 7digital had earlier announced that support for additional territories was “on the horizon”.

That day has now come, as 7digital this morning announced that its digital music services are now available in India, Brazil, Argentina, Colombia and South Africa, following music licensing agreements with both major and independent labels in said markets.

The markets London, UK-based 7digital is expanding to have something in common: they all boast high mobile penetration.

“We’ve seen strong growth in mobile throughout 2012, and believe it will become the largest platform for music in 2013. The natural route for us is further international expansion in territories where we’re seeing strong mobile growth.”

All in all, 7digital is now licensed in 42 countries, and its catalog of legal music currently boasts over 22 million tracks. The company was originally founded in 2004 and has offices in Los Angeles and Luxembourg aside from its London headquarters.

In 2012, the company signed up a number of streaming partners, including Samsung and Pure, and enabled its users to stream purchased content on Sonos devices.

Read next: BoxTV comes out of beta aiming to dominate India and become the world's 'Netflix for Bollywood'