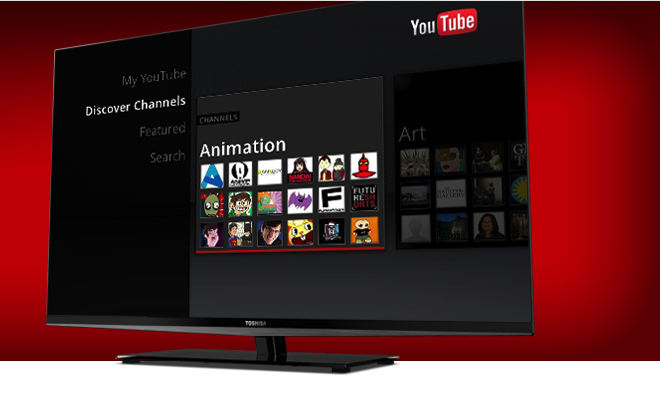 London-based media delivery company 7digital this morning announced that it has been selected as European music partner for Toshiba’s Connected TVs, marking the UK firm’s first move into the ‘smart TV’ market.

The store will initially be available in the UK, France, Italy, Germany and Spain, and will go live in September.

The 7digital music streaming and purchasing service will be available on all TVs equipped with Toshiba Places since May 2011.

The agreement builds on an existing relationship between the Japanese multinational and 7digital, which already makes music already available through Toshiba Places on a range of other Toshiba and third-party devices.

The integration uses 7digital’s API, which allows consumer electronics companies and developers to build digital music download apps. The API is also used by the likes of Samsung, HTC, Acer and RIM.

7digital outlines plans for 2012, US expansion on the horizon