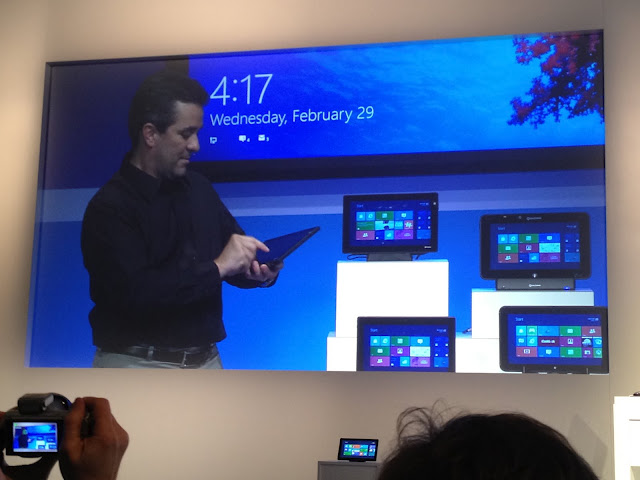 Ensuring that it has nearly all of the major desktop and mobile operating systems covered, UK music download service 7digital has today launched its music store on Windows 8, offering Release Preview users a chance to sample the app ahead of its full October launch.

The company says that the store is similar to the version of Window 8 on which it runs, in that it is an early preview of the app and will be “further refined” ahead of the operating system’s full public release on October 26.

7digital’s app will operate in both the desktop and Metro versions of the operating system, offering more than 20 million tracks for download. 30-second previews will be offered, as will 7digital’s synchronisation service ‘7digital Locker,’ which will automatically host purchases in the cloud for playback on smartphones, tablets and other connected devices.

At the end of 2011, 7digital shared its plans with us, noting that it would release a Windows Phone app and target expansion in the US. It launched on Windows Phone in April, and with apps on Android, BlackBerry PlayBook and now Windows 8 devices, it has the chance to further expand its audience worldwide.

Users of Microsoft’s Windows 8 Release Preview can access the app from the Windows Store Preview from today, and launches as a free download.