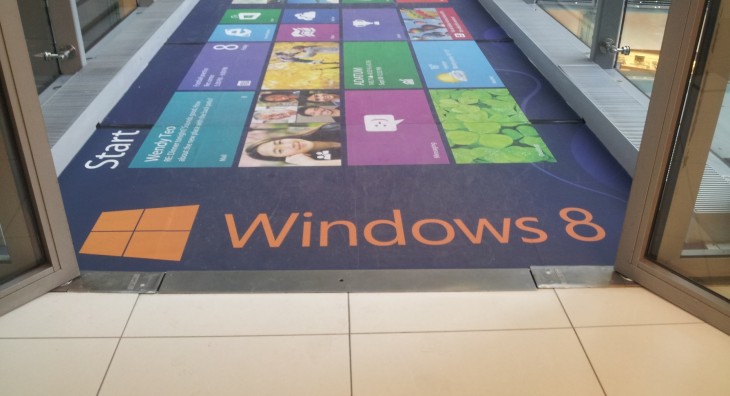 London-based music platform 7digital has announced that its MP3 download app will come be pre-installed on Acer devices shipping with Windows 8, covering laptops, desktops and tablets.

Launched in the UK in 2004, 7digital’s download store and mobile applications give consumers access to more than 22 million tracks across Europe, North America and the Asia Pacific (APAC) region. The service finally launched in the US back in 2009, and just before last Christmas we reported that 7digital was set to power T-Mobile’s Mobile Mall Stateside, giving US music fans access to tracks from the 4 major labels (Sony, Universal, Warner and EMI), as well as dozens of independent labels.

Now, 7digital will see its service opened up to a much larger user-base across the world with this news, while existing users can also automatically sync their music collection with their Windows 8 machine.

7digital rolled out its online music store for Windows 8 way back in July, with Windows 8 Release Preview users getting an early look ahead of its full October launch.

“Our position as an open music technology platform and working closely Acer means we’re well placed to provide open access to digital music for their users,” says Ben Drury, CEO at 7digital. “Our music platform and technology can be tailored to a range of devices of various form factors, whether it’s a PC form factor or one of the many new tablet devices coming to market.

“It’s important for music fans to have access to their existing music collection on any device,” he continues. “Our mutual customers can automatically download and sync their 7digital music collection as soon as they buy or upgrade to a Windows 8 device.”

The 7digital Music Store app will work across all x86, x64 and ARM based, Windows 8-powered devices.

Read next: Nike to kick off a Nike+ startup accelerator in March 2013, powered by TechStars