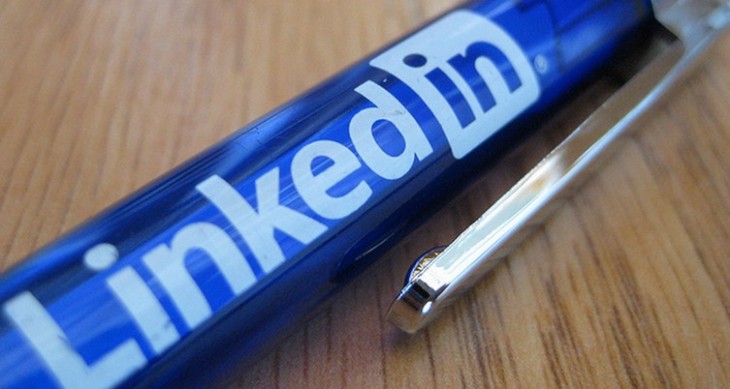 LinkedIn, down several points in regular trading, has soared following its smash. Its quarterly revenue was up 81 percent on a year over year basis. Its user base, over the 200 million mark for the first time, rose 39 percent from the year prior. That figure isn’t new, but it does help put the earnings report into context.

Before its earnings were reported, the company was worth $13.3 billion. In its most recent sequential quarter, LinkedIn bested both top and bottom line expectations, reporting revenue of $252 million and earnings per share of $0.22.

International revenue is key for LinkedIn, as roughly two thirds of its userbase is not from its home market, and yet the firm derives but only about one third of its total revenues from those users abroad. In other words, LinkedIn hasn’t monetized those users as well as it would have liked to in the past.

For the fourth quarter, international revenue totaled 38 percent of LinkedIn’s revenues, an improvement, but not one large enough to show strong growth in those markets, compared to its US operations.

LinkedIn had a good day today, beating both revenue and earnings expectations. Its 10 percent rise in the markets that it was immediately given is its reward.

Read next: comScore: Retail e-commerce hit $186.2b in 2012 thanks to 15% growth, the strongest since before the recession