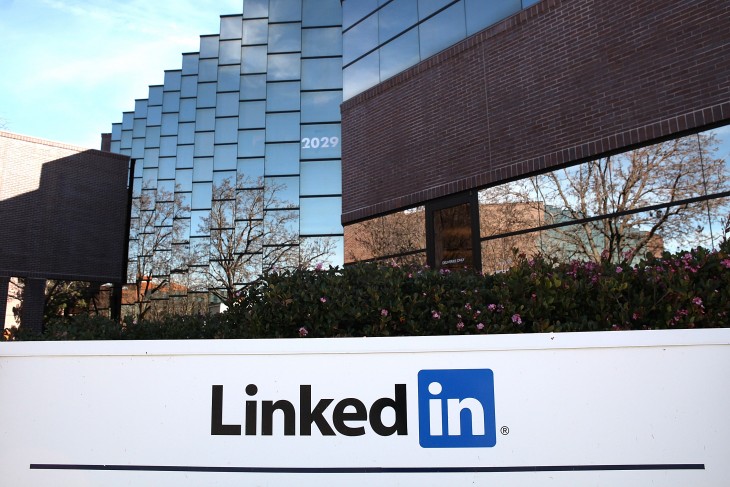 LinkedIn on Wednesday announced it has passed a huge milestone: 200 million members and counting. The company wouldn’t reveal exactly when it crossed the threshold, but it did say that its members are represented in more than 200 countries and access the site in 19 languages around the world. LinkedIn is seeing “almost” two members joining every second (or 172,800 new registrations per day).

LinkedIn took the opportunity to break down where its members come from. The company listed the top five countries as follows:

The company also revealed the fastest growing countries as Turkey, Colombia, and Indonesia. The top five in terms of mobile growth are China, Brazil, Portugal, India, and Italy.

The top five largest industries section, however, was probably the most interesting, in our opinion:

Some will naturally argue that the list of most followed people is more noteworthy: Richard Branson, Barack Obama, Deepak Chopra MD, Tony Robbins, and Jeff Weiner. To each his own.

While the two services of course target different demographics, LinkedIn will invariably always be compared with Facebook, the leader by far in the social media space. Back in October, Facebook passed the 1 billion monthly active user milestone, meaning LinkedIn now has one fifth of that number.

How is this possible? Well, much like Google+, LinkedIn is counting registrations, not active users. Facebook’s 1 billion users are on the site at least once a month. Still, for a professional social network, 200 million registrations is nothing to scoff at.

“I’d like to thank each of you for helping build the LinkedIn network into what it is today,” Deep Nishar, the company’s Senior Vice President of Products & User Experience at LinkedIn, said in the announcement. “It’s been amazing to see how our members have been able to transform their professional lives through LinkedIn.”

If you prefer the visual version of all this, LinkedIn has put it all into an infographic:

Read next: This guy turned his old Game Boy into a gamepad for his Android phone