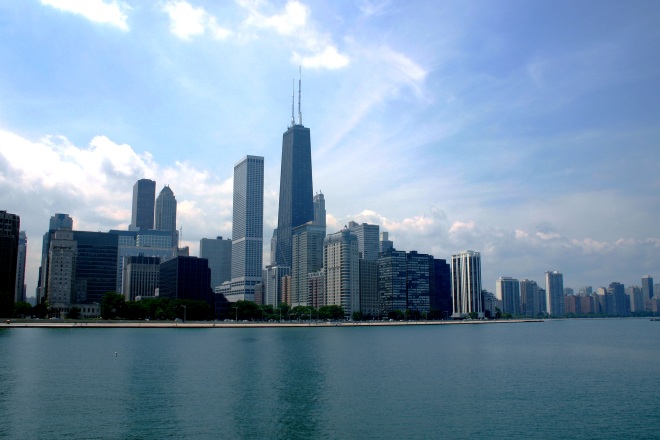 Year-over-year, LinkedIn’s revenues were up some 81 percent (the third quarter of 2011 brought in $139.5 million in revenue). GAAP earnings per share was $0.02. Non-GAAP net income for the quarter was $25.1 million. LinkedIn was down just 0.07 percent in normal trading, and is now rising very quickly in after-hours trading.

The results are certainly impressive as it means LinkedIn has managed to beat expectations once again, and this time on two metrics, not just one. LinkedIn also reported that it has some 189 million members, meaning it’s fair to assume the company will pass the 200 million mark next quarter.

“LinkedIn had a strong third quarter with all of our key operating and financial metrics showing solid growth,” LinkedIn CEO Jeff Weiner said in a statement. “The last few months mark the most significant period of product development in the company’s history. This accelerated pace of innovation is fundamental to our goal of driving greater engagement on the LinkedIn platform.”

Read next: Yelp exceeds estimates despite loss in Q3, $36.4 million in revenues and $0.03 earnings per share