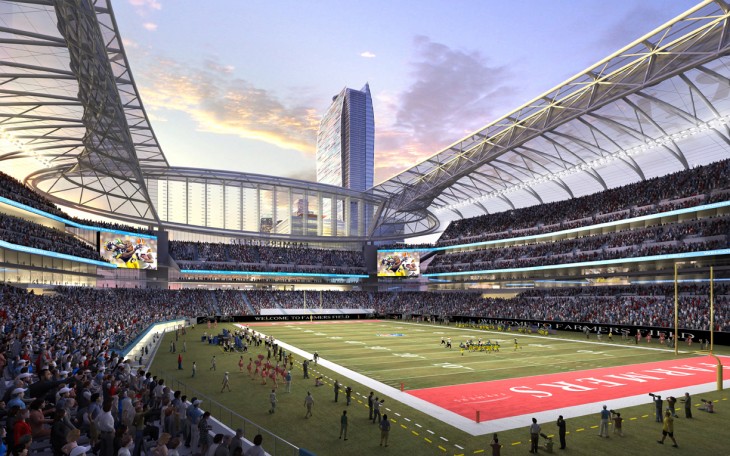 Location-based mobile events service BuzzMob is highly interested in moving into the live performances and events space. To that end, it has recruited Shawn Kernes, the former founding Chief Technology Officer at StubHub to help lead the charge to help forge partnerships with organizers, producers, venues, and brands involved in the production of these events.

Kernes joins BuzzMob as its new CTO and will also oversee the development of its “revamped mobile app”.

With Kernes now on board, BuzzMob has a 15 year veteran of the technology and development to help the company grow. His experience working at StubHub is most likely what caught the company’s eye and his experience in online ticketing for live events could prove invaluable.

But it’s been more than 5 years since Kernes worked there — after eBay acquired StubHub in 2007, he spent a year within the company developing products to help the auction site’s agents worldwide. Between then and now, he has been a part of two sales and retail service startups helping the companies grow: Cash4Gold and Beyond the Rack.

Kernes made the announcement last Thursday via Twitter, beating BuzzMob to the punch:

I have decided to join an exciting early stage startup headquartered in Irvine CA, called BuzzMob. It’s been a… fb.me/1ZjN3Jb6k

BuzzMob calls itself a service that allows anyone to “instantly connect with those around you sharing your real world experience.” When someone uses the app at an event, it locates others nearby in order to foster communication.

If you happen to be at the Super Bowl in New Orleans and access the app, through GPS positioning, it says it will make your experience “interactive” by putting you in contact with others in the vicinity — giving you the ability to view the event from different angles, engage in conversation, or meet up later on.

Kernes says that “Whether it’s in your living room, or at a live event, second-screen applications are enabling consumers to interact and engage with entertainment and rich media on a deeper social level.” For many, that’s what BuzzMob is: a second-screen app, but instead of sitting around the television and virtually chatting with others about a particular show, BuzzMob believes it’s really about those “in real life” moments.

The concept appears sound, but while the app can be practically used anywhere, the true value seems to be with a large fan base and a noteworthy event or performance that everyone wants to talk about. This is where Kernes’ experience should hopefully help earn dividends.

Company CEO Jeff Jackel says since the app launched last year, BuzzMob received an “incredibly positive response” from sports organizations and entertainment properties. Now with Kernes on board, Jackel believes the company will “be able to fully capture the market opportunities in front of us.”

BuzzMob hints that in the “coming weeks”, it will be making several strategic partnership announcements.

Last October, the company raised $2 million in funding led by Craig Cogut, the founder and managing partner of Pegasus Capital Advisors. In its announcement, Jackel said that part of the new capital would go towards bringing on a “talented CTO to join our amazing team.”