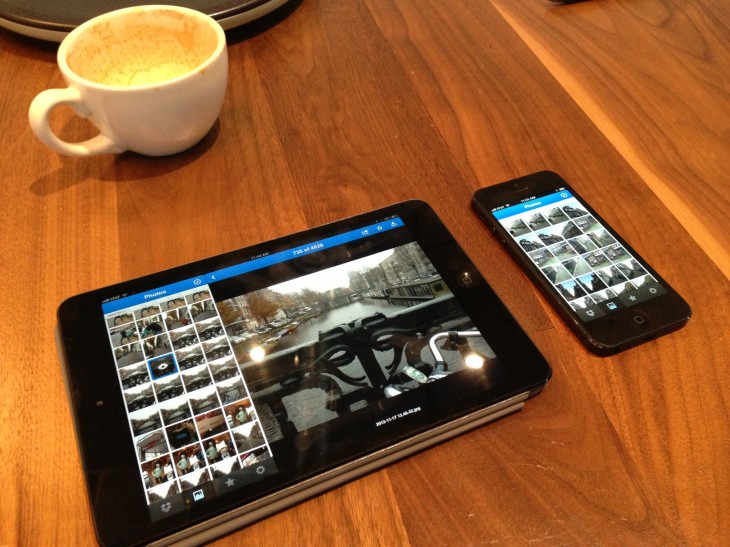 Snapjoy, a service which lets you store and categorize your photos, has been acquired by Dropbox. The financial details of the deal have not been disclosed.

With this news, Snapjoy will no longer accept signups, which essentially means the photo service will not live on independently. The company explains that it will “be in touch with more information over the coming weeks.”

Snapjoy details that its user’s photos are still safe, and that users will be able to continue sharing and viewing photos; this suggests that the service may eventually be rolled right into Dropbox.

That in mind, users may just end up with something as simple as an export or bulk download option.

So what happens next? First and foremost, don’t worry — your photos are safe! Though we won’t be accepting new signups, existing users can continue to use Snapjoy to share and enjoy photos just as you do now. We’ll be in touch with more information over the coming weeks.

Read next: Timehop by the numbers: A year in the life of the Internet's favorite social catch-up service