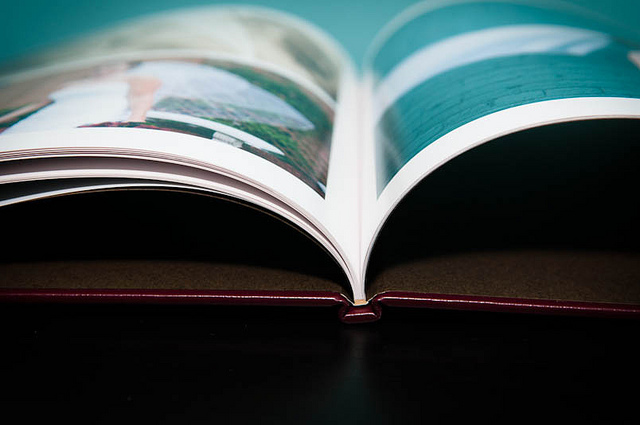 I’ve made it pretty clear in my reporting that I’m an absolute freak when it comes to taking and sharing photos. I literally have over 15,000 photos hosted online, and can’t wait to notch another five figures. TNW told you about a service called Snapjoy that was building something quite amazing to store and categorize your photos – here’s what they have been up to.

The site is now available to everyone, and more importantly, its new importing tool is live. That means that those photos you have scattered all over the place can now come to one safe place, and that place is Snapjoy.

Here’s what TNW had to say about the uniqueness of Snapjoy last September:

Every time you load Snapjoy, a random photo in your timeline shows up and you can click to view it. Once you do, you’re given an option to click ‘Shuffle”, and you can then shuffle through as many photos as you like randomly. It’s like taking a random walk down memory lane. If you have a lot of photos like I do (14,888 currently), you could spend hours doing this.

If you’re looking for a new home for your photos, Snajoy is it. Forget your roommate, this is your new best friend.

Get your import on

Snapjoy co-founder Michael Dwan has kept TNW informed as on its team’s progress, so we’ve had the privilege of seeing the service, and the company, grow up before our very eyes.

The key functionality that Dwan wanted to nail was the import feature. He and his team knew that unless it could provide an easy way to bring all of your photos together, its users would never get to experience the full experience that Snapjoy wanted to offer.

Starting today, you can now import your photos from Instagram, Flickr and Picasa. When you connect your accounts, you’ll be able to watch your photos upload in real-time. You’ll get an email when they’re done at which point you can view them in Snapjoy’s brilliant timeline view, which by the way came way before Facebook’s.

All of your Flickr sets and Picasa albums will be kept intact, and your Instagram photos are stuffed into its own album automatically. Snapjoy remembers what you’ve already imported, so you can repeat this process as often as you like without bringing over duplicates.

In addition to using these import tools, Snapjoy now offers its “Shoebox” desktop uploader for Windows in addition to Mac. If your upload gets interrupted using Shoebox, have no fear, because Snapjoy remembers where you left off.

Rarely have I used a service that got me as many “thank you’s” from friends and colleagues as Snapjoy has over the past year. The team has taken great effort to build something outstanding, rather than rushing something to market that’s simply “good enough.” I respect that in a team, and the hard work has paid off for Snapjoy.

I have spent quite a bit of time going through my photos, and I’m able to add comments and notes to them, which are just for me. While Snapjoy isn’t a service for sharing photos with everyone in the world, you can share photos with other Snapjoy users. This may change in the future I’m told, but this isn’t just another Facebook or Google+ Photos product. This is something completely different.

If you’re looking for that de-facto service to host all of your valuable photos, I highly recommend taking Snapjoy for a spin.

Read next: Sam Schillace founded Writely, sold it to Google for Docs and is now Box’s VP of Engineering