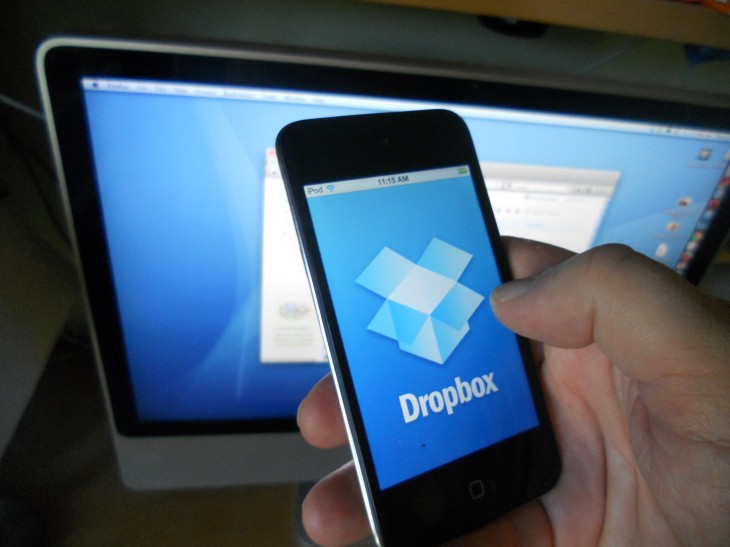 Dropbox, the company behind the popular file-sharing service of the same name, has expanded its ranks with the acquisition of personal music streaming service Audiogalaxy for an undisclosed sum.

Audiogalaxy’s team appear to have moved to Dropbox right away, putting a lock on new signups, while existing users can still access their accounts and various streaming features. However, the company has placed a limit on access to Mixes, alerting users that they will only be available until the end of the month (December 31).

In the blog post announcing the deal, Audiogalaxy’s three members — Michael Merhej, Tom Kleinpeter and Viraj Mody — say they are “excited about the opportunity to join the amazing folks at Dropbox and bring great new experiences to 100 million+ Dropbox users,” dangling a carrot that suggests their new employers are set to expand its cloud offering.

What would an expansion include? Considering Audiogalaxy’s experience in developing a simple and powerful cloud music player, we could see Dropbox move further into the media playback market, providing new ways for its users to interact with their files from wherever they are.

Or, could it be a new cloud music service?

Meanwhile, Amazon is heavily pushing its Cloud Drive and MP3 services across the US, Europe and Asia, Google Drive is developing new collaboration features and is always a step away from Google Music integration, and Microsoft is building out its Skydrive platform across Windows, Windows Phone and Xbox devices.

Dropbox has pioneered how file-synchronisation services work, but to stay on top it needs to continue innovating. The Audiogalaxy acquisition highlights a possible direction the company may move in, but for now we will have to wait and see.

Read next: Music streaming firm Aspiro aims to take on Spotify in its home turf, debuts free trial in Sweden