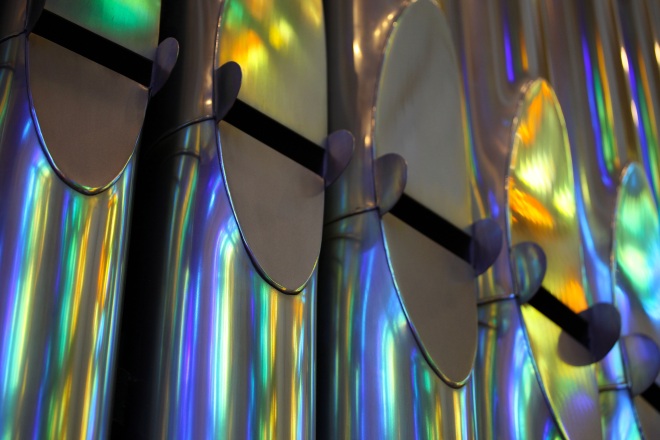 Spotify today released version 0.5.8 of its native iOS app. You can download the latest release now from the official Apple App Store.

The only point mentioned in the changelog is “Spotify now looks great on iPhone 5!” The requirements now read: “Compatible with iPhone, iPod touch, and iPad. Requires iOS 5.0 or later. This app is optimized for iPhone 5.”

The updated app takes full advantage of the 16:9 widescreen screen display. That means you can use the extra space for listening to audio and managing your music, but also for looking at album art and general rummaging around the app.

Compared to other apps, Spotify is very late to the game when it comes to adding iPhone 5 support. The latest and greatest phone from Apple was released almost two months ago, and tons of apps have already received support, including: Facebook, Pinterest, Twitter, Instagram, Foursquare, Pocket, Flipboard, and of course many others.

Even Netflix received support before Spotify, which is surprising given that video is more difficult to extend than audio. It seems Spotify isn’t focusing as hard on its mobile apps as it has before.

Right before the iPhone 5 release, Spotify received an Android update with a short changelog: better offline mode bar, NFC support for IC, and Audio Effects on ICS. It was then updated yet again late last month with some more minor features and fixes.

Yet the Spotify for iOS app’s changelog is surprisingly short, and it’s making us wonder if there’s a bigger release coming soon. If you are seeing something else new in the app aside from iPhone 5 support, do let us know. The Spotify blog unfortunately hasn’t posted anything news worthy in weeks.