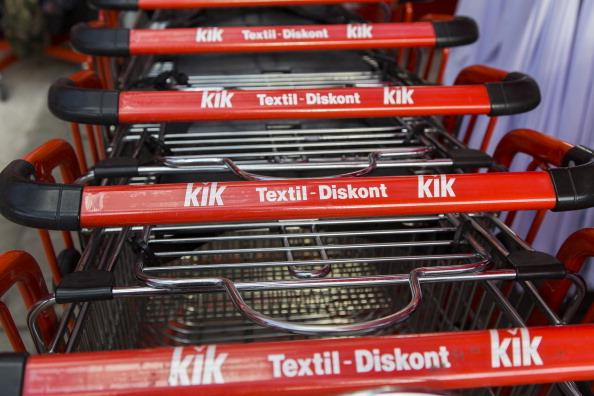 Freshplum, a business analytics company for digital commerce, released its latest product today. Helium is a platform that will allow anyone to create their own shopping cart right on their own site. The advantage here seems to be that Freshplum is handling the back-end infrastructure.

Helium is built on top of Stripe’s platform. Last month, the payment startup released a developer-friendly way to accept credit cards, called Stripe Connect. This is what all Helium’s customers will use since, according to Freshplum co-founder, Sam Odio, it was built specifically for developers — PayPal wasn’t. In fact, he says that no programming experience or server-side code is needed.

Anyone who has a website that has something to sell can use it and easily integrate it into their site by simply adding in one line of Javascript code. Once you’ve done that, your users will be able to make purchases on the same screen — they won’t be transferred to another screen where the transaction is being processed by a third-party site (e.g. think of the PayPal experience).

For Odio, a former Facebook employee, he says that his team has been working with several large merchants over the last year to help them “learn from their data and optimize their sales process. We’ve found that with our smaller clients, the problem often lies in the simple mechanics of their shopping cart.”

A dashboard is available that will allow customers to manage the number of items sold, adjust the shopping cart settings, require signature using the mouse, and much more.

Compared to Gumroad which has a similar system, Freshplum will charge a 2% fee for any transaction that occurs through its system while also charging 2.9% for Stripe fees. This 4.9% is less than what businesses would be charged from Gumroad (5%), a service that Odio considers his closest competitor. Since all transactions are done through Stripe, it will process most payment types. But PayPal isn’t one of them. Odio says that businesses aren’t clamoring to integrate it into the service so until then, PayPal is out.

Helium is Freshplum’s consumer-focused addition to its suite of enterprise services, all designed to bring a better experience to the online store.

This is the most recent product announcement for Freshplum since it announced that it received $1.4 million in seed funding from New Enterprise Associates (NEA), Greylock Partners, Google Ventures, Charles River Ventures, and many others, including executives from Facebook, Google, and PayPal. It was started by Odio, Michael Yuan, and Nick Alexander.