Stripe, the startup focused on a developer-friendly way of accepting credit card payments on the Web, has upped its game today with the launch of a new service designed to allow developers to offer payment facilities to their users too.

The service, called Stripe Connect, is aimed at the likes of store creators, website builders and invoicing systems. The new offering has been tested in beta by the likes of online store creator Shopify, education marketplace Skillshare, and Reddit, which has used it to allow communities within the site to accept donations.

While previously, an online store operator would have had to set up merchant accounts with credit card providers to accept such payments – not a fast or simple process, Stripe Connect (if supported by their store platform provider) allows them to tap into Stripe’s full payments solution quickly and easily.

What’s more, users’ payment data is part of the API too. Analytics tools, CRM systems, accounting software and the like will be able to incorporate Stripe account payments data with a single, authorizing click.

The launch broadens Stripe’s reach significantly. The startup charges 2.9% + 30 cents on each successful transaction (with volume discounts available), so it should have a major positive impact on the company’s revenues. It also says that it has a goal to “build the economic infrastructure for the Internet,” and this helps that along nicely too.

Founded in 2010 and launched in September last year with $38m in funding from investors including Peter Thiel, Max Levchin, Elon Musk, Sequoia Capital and Andreessen Horowitz, Stripe is currently only available to companies based in the US and Canada, although it can accept payments from users of all major credit card brands around the world. Ever the sincerest flatterers, Rocket Internet has already cloned the service for the German market as Paymill. 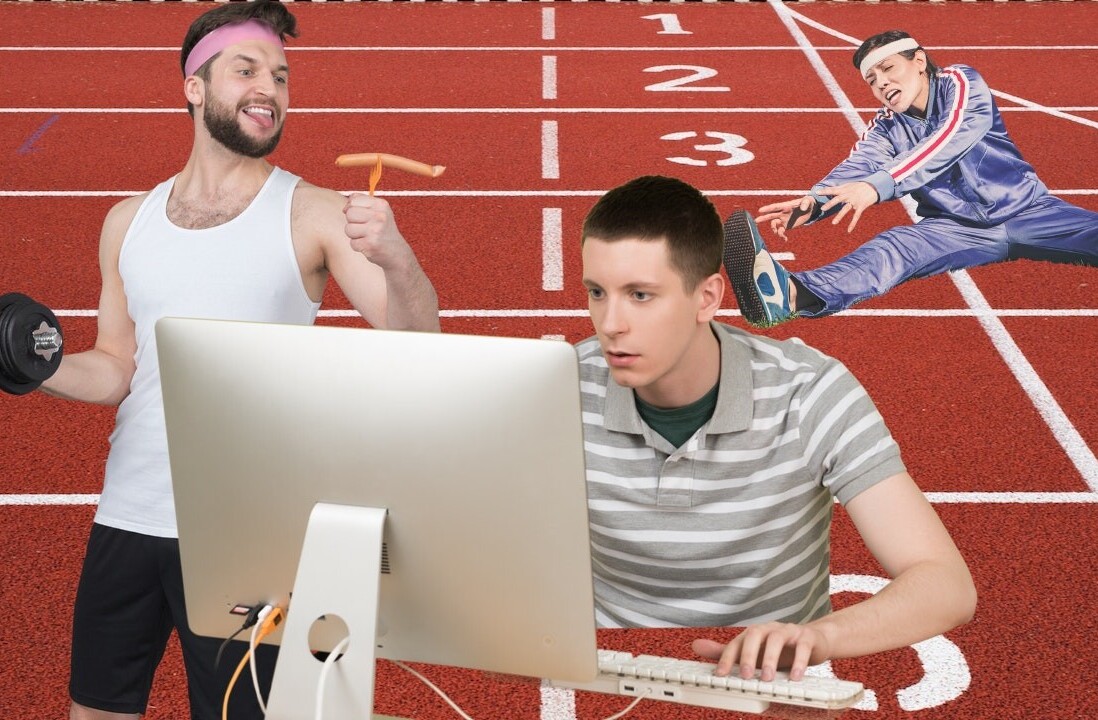