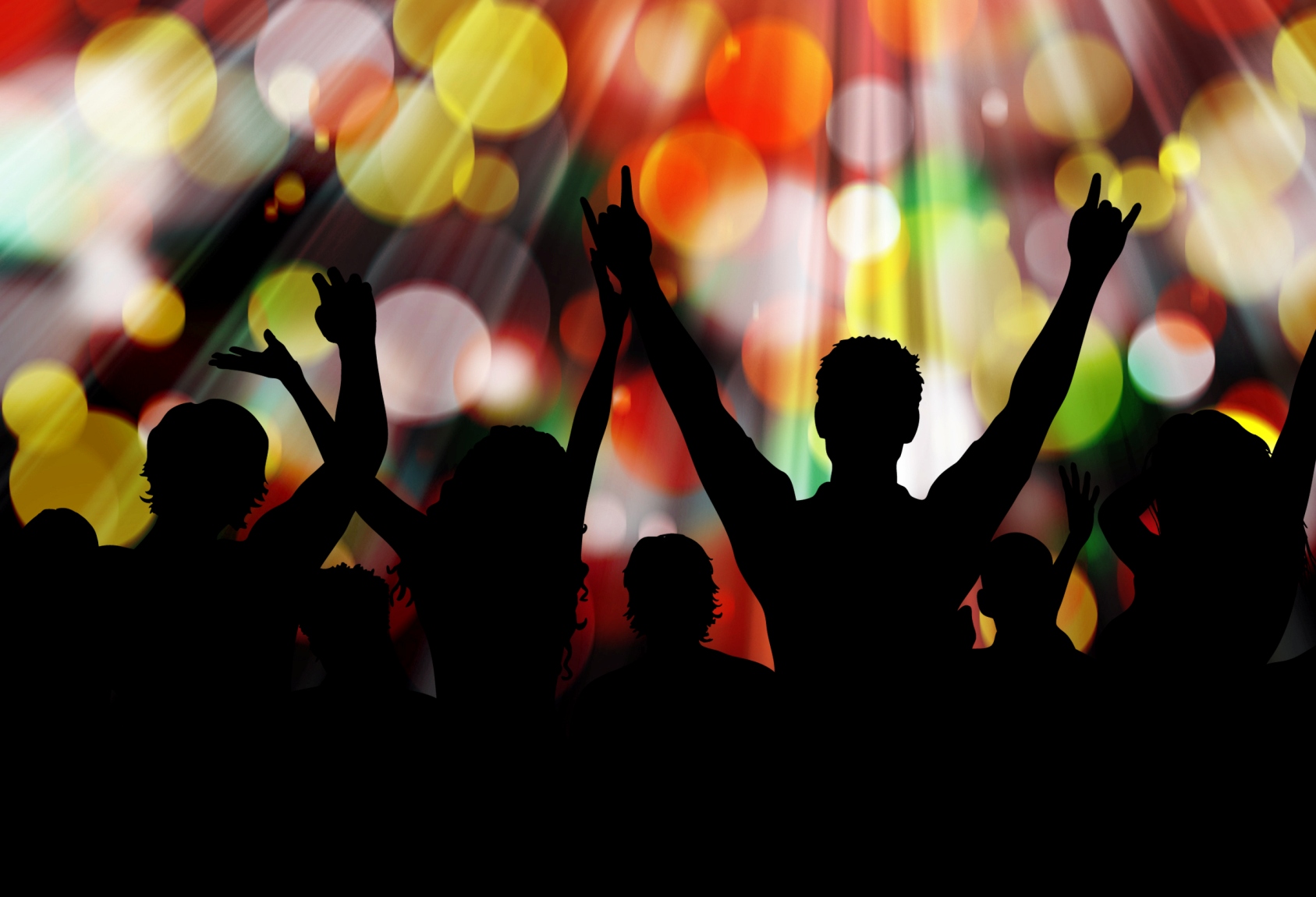 If you were one of those left disappointed when it was revealed the iPhone 5 wouldn’t be NFC-enabled, this Kickstarter project courtesy of Flomio could interest you.

Just to recap, the first time we caught up with Flomio was back in February during SuperConf’s Startup Blast Off. We then caught up with them again in April, for the first ever TechStars Cloud Demo Day, in San Antonio.

Flomio is a platform for building NFC and RFID-enabled apps, it’s hardware agnostic and entirely cloud-based. This means Flomio can work with any NFC-enabled devices and masks all the complexity of NFC, exposing the service as a simple web API. They also sell tags, readers and a ‘Square-style’ audio jack plug-in that can convert any phone into an NFC reader. That’s Flomio, in a nutshell at least.

Now, the startup is looking to launch its core offering and is seeking funding through Kickstarter. Based on our previous encounters with these guys, we’re expecting great things here.

Kicking off this week, Flomio is seeking $80,000 funding for FloJack, a pocket-sized NFC reader – and writer – for Apple devices. It will work on the iPhone 4/4S/5, as well as the iPad/2/3 and 4th and 5th generation iPod Touches.

Now, NFC typically hits the headlines for its ability to let you pay for things at checkouts, but that’s only part of the story. It’s wireless technology that connects to compatible devices next to it, with the faintest of touches. What Flomio is proposing is to let users program an NFC Tag, such as a Samsung TecTile or one of Flomio’s own ZAPPs, which will trigger ‘experiences’ when actioned by their friends (who must have an NFC-enabled device).

In terms of real-world use-cases, this could mean programming a tag to give friends directions, or connect to WiFi in a cafe or even send a test message.

Flomio NFC Actions let you read and write any NFC tags. You plug in your FloJack whenever you want to enable NFC, and launch the Actions on your handset, and you’re good to go.

The company says that the first FloJack prototype was “the size of a lunchbox and weighed a ton”, but it has come a long way since then – it’s now pocket-sized and very portable. “We’ve hand-built dozens of FloJacks, and they work great,” they say.

You can read all about the project here, as well as the Flomio Developer Program (SDK) for third-party developers. The Kickstarter project closes at the end of November, and they hope to start shipping in March 2013.

Meanwhile, check out Flomio’s official FloJack promo video below, which will give you a good overview about what Flomio does.

Read next: TNW’s Windows 8 cheat sheet: What, when, where, how much, and should you?