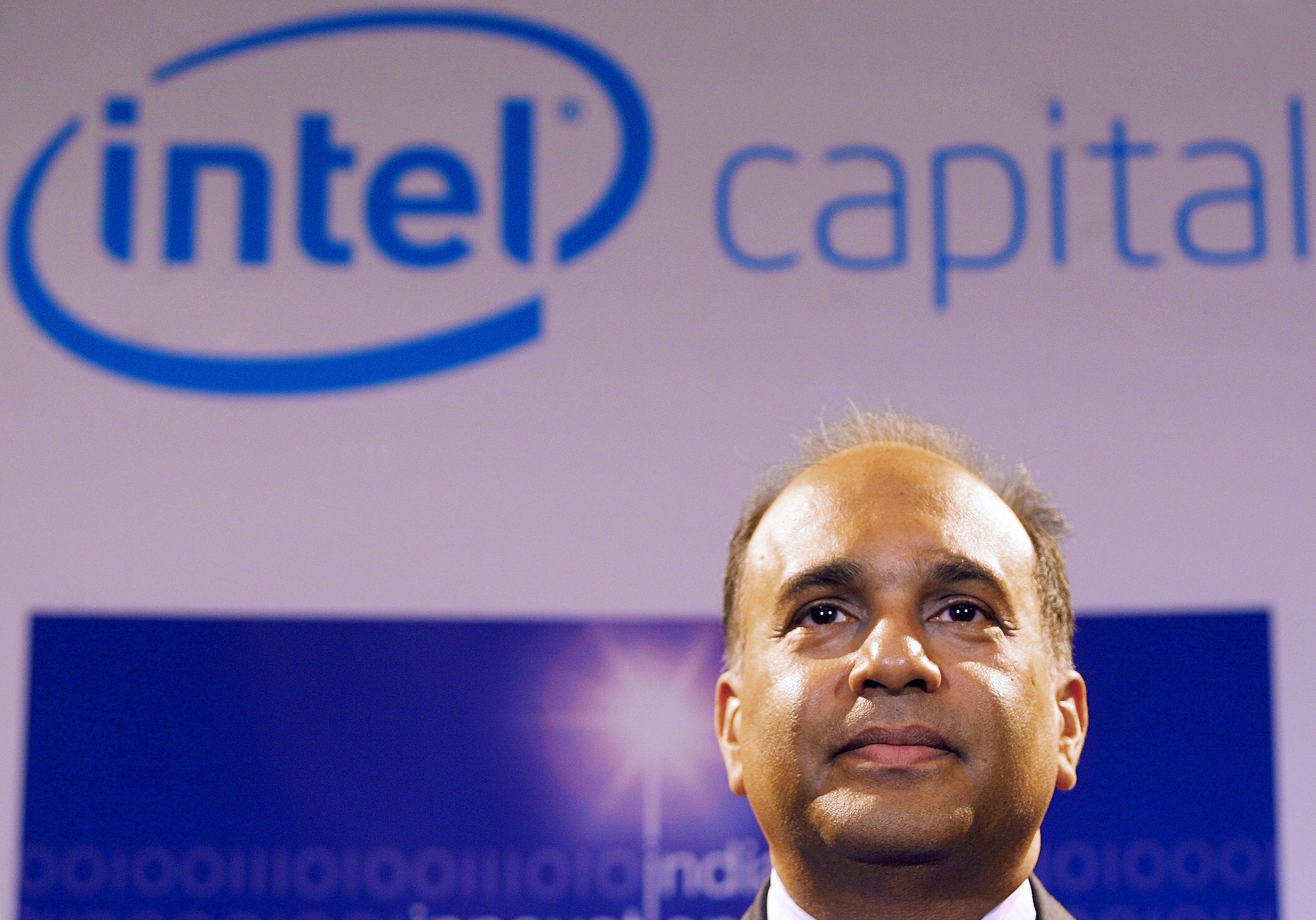 Intel Capital announced on Tuesday that it is investing $40 million in 10 different technology companies. By backing startups from India, China and Brazil, Intel Capital is sowing its seed widely in emerging markets, though it’s also betting on cloud service companies in the US.

Here’s a quick look at the group:

Arguably the most recognizable company on the list, Box provides secure file sharing and document collaboration. Last month, it launched a Box Accelerator network to quicken uploads on its service. Interestingly, Box was started out of a dorm room in 2005 by then-student entrepreneurs Aaron Levie and Dylan Smith.

Hungama distributes and sterams Bollywood and other South Asian content such as music and movies. Earlier this year, Google licensed some of its content for YouTube to go along with new support for several Indian languages. The company also operates Bollywood Hungama, a new portal for the Indian film industry.

Intel’s core chip-making business likely lines up quite well with FocalTech, an integrated circuit design house. The company specializes in development of “DSP algorithm and mixed-signal circuit design for touch controlling and display applications,” such as a capacitive touch controller IC and a TFT-LCD driver IC.

Jelli’s platform has 70 affiliates across the US and it boasts approximately 2 million listeners per month, up 250 percent over the past year. Earlier investors include: First Round Capital and former EMI Music chairman Roger Ames.

Last year, we profiled NewAer’s ToothTag app as one of six Los Angeles startups you needed to know about. ToothTag takes advantage of the company’s proximity platform technology to provide contextual actions based on what bluetooth devices are around your smartphone.

Brazilian e-payment provider PagPop is giving Square a run for its money in Latin America. The startup made the Rio De Janeiro finals of The Next Web’s Startup World competition last month, but it ultimately lost out to Crossfy.

Bellevue, Washington-based Tier 3 offers enterprise cloud services. Its virtual private cloud products include infrastructure and platform as a service (IaaS and PaaS) tools into one platform.

Transmension is a 3D game developer. The company’s website was down at the time of writing, but  it boasts more than 400 “non-flash games”.