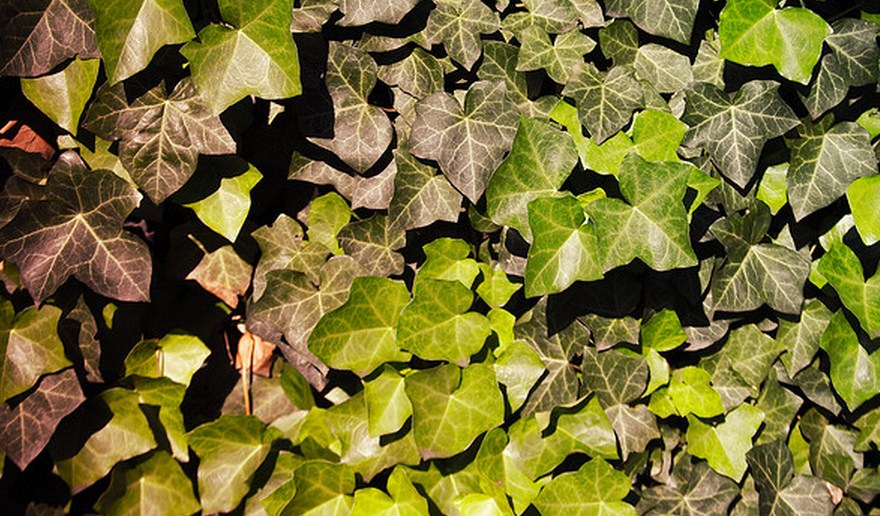 Diaspora*, the crowdfunded social network, hailed as a potential ‘Facebook killer’ when born, is making the transition to a ‘community-led’ project, it announced today.

The team recently released an image remixing and sharing tool, Makr.io, which was born out of an itch that they found while using Diaspora*, but felt wasn’t a perfect enough fit to bake into the social product itself. Makr.io is not being released to the Diaspora* community; the team intends to keep leading its development.

TNW spoke with Diaspora*’s co-founder Maxwell Salzberg about the move to cede control of the social tool to its community. He explained that it is not a complete stepping down of the founding team – they intend to help guide the project, but as normal members of its community, and not as overlords of any sort. It’s time to let its constituent users and active developers take the reins, in his view.

The following is the released quote from the team, concerning the transition:

“We are proud of what Diaspora has become. As a Free Software social project, we have an obligation to take this project further, for the good of the community that revolves around it. Putting the decisions for the project’s future in the hands of the community is one of the highest benefits of any FOSS project, and we’d like to bring this benefit to our users and developers.”

Diapora* recently opened sign ups for the JoinDiaspora* pod, so if you never managed to give the social tool a chance, you can now.

Sean Tilley, Diaspora*’s community manager will oversee the transition, which will take time. Diaspora* describes the change-over as ‘gradual.’

The simple remark to make here is that Diaspora* failed in its bid to build a social network to rival Facebook and provide a viable alternative to the giant. That’s true to an extent, but Salzberg made it plain that Diaspora* has its own active userbase. TNW wrote in 2010 that Diaspora* is too complex for the everyman to use, but that doesn’t mean that a technical crowd couldn’t fall in love with it. For the technically-mind and privacy-conscious, Diaspora* could be just the ticket for years to come.

So, the Diaspora* project, what was to be a summer’s work, eventually grew into something that is loved by some. And those fans and users will soon have control of its destiny. Failure? Only if you want to take the most cynical view.