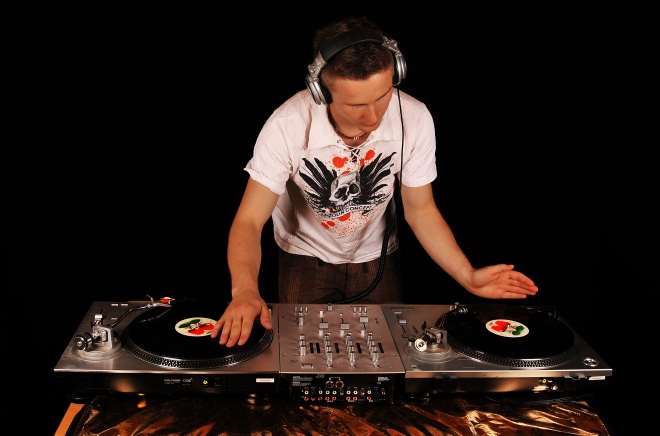 Remember Diaspora*, the would-be open Facebook alternative? Well, it still ain’t dead (yet), but the last I’d heard about the project was back in May 2012 when Businessweek did a big profile on it.

We learned that the Diaspora* team would be joining the Summer program of startup accelerator Y Combinator and that a launch would follow soon after.

These days, the website for the upcoming Diaspora* where you can sign up for an invite says the service will be a ‘creative way to remix your world’. But the team is also cooking up something else, which it says will be complementary to Diaspora*.

A few weeks ago, the developers announced a sister project dubbed Makr.io, which basically enables users to ‘remix’ images, publish and share them. It’s also an open source project; you can check out its progress on Github here.

I’m confident you hadn’t heard of it yet – for all the buzz and funding that came with the Diaspora* project, hardly anyone picked up on the debut of Makr.io (a handful of mentions on smaller tech sites notwithstanding).

It’s obviously a work in progress, but Makr.io is actually quite neat: you can use to add effects and text to photos on the Web to personalize images, and share them through various social networking services.

I must say I’m a bit confused how Makr.io ties in to the Diaspora* project, and if it isn’t a distraction hindering the development and improvement of the latter.

In a blog post announcing the sister project, the Diaspora* team notes that Makr.io is “an exploration of social communication that lets people make things they are proud of, and collaborate with other users”.

And from the FAQ in the same blog post:

Why is this not just in Diaspora proper?

Makr is still heavily in development. Since we are still figuring out exactly how its going to work, we did not want to burden our current D* with lots of rapid (and possibly breaking) changes. It also helps us to work faster.

What happens to D*?

D* needs something like Makr to exist; we need a way to share where people feel they are actually contributing and building something, rather than just capturing side effects of everyday life. D* gets better in a world with Makr.

Will Makr be merged back into D*?

Not directly. Some improvements could be backported to D*, but they are meant to exist as separate, complementary projects.

Not everyone is as enthusiastic, however. Kevin Kleinman, a Diaspora community core member, recently noted on Twitter that “the Diaspora devs are making love with Makr.io, their back turned on Diaspora. :(”

Diaspora* developer Sean Tilley said in response that Makr.io and Diaspora* both share a common codebase, and noted: “With luck, the internal refactoring of Makr could ultimately help D* become cleaner code”.

I’ve reached out to several Diaspora* team members and Kleinman for further clarification but haven’t heard back yet.

Read next: About.me rolls out a new Compliment feature, and gets a redesigned dashboard