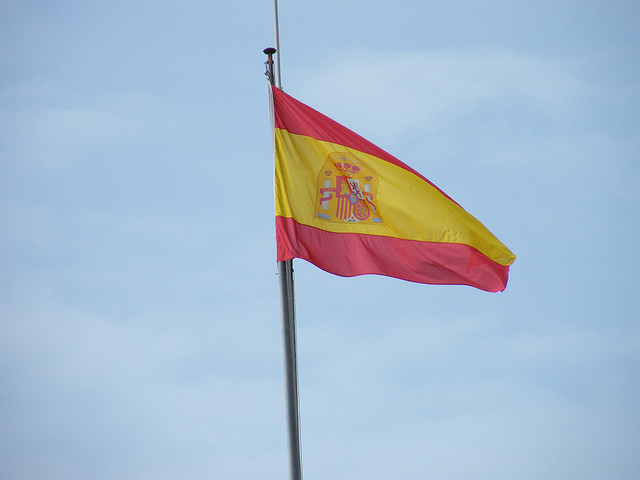 There’s not denying it: Spain is in crisis, and so deeply that it is hard to see a way out. But for Spanish serial entrepreneur Enrique Dubois, the solution is very clear: “We are confident that investing in innovation and entrepreneurs is the best route towards economic growth,” he insists.

As a matter of fact, he’s already been following his own advice since September 2011 with the launch of Mola.com, an accelerator for Spanish and Latin American startups headquartered in Palma de Mallorca (see our previous post).

While Dubois and his business partner Paco Gimena initially invested from their own capital, Mola started to raise money last February, closing a $1.6m round and investing in 7 new startups.

Only a few months later, Mola is ready for the next step, and hopes to close a $3.8m round by next September. In the meantime, it has announced the addition of 7 new teams, shortlisted among over 1,000 applications. This brings Mola’s total portfolio to 43 startups.

Here are the companies that will share Mola’s $473,000 investment, go through its acceleration program and receive support from its 50 employees and mentor network:

As you can see, the projects cover a large range of sectors, from mobile and fashion to education and e-commerce. Yet, they all have one thing in common: a global mindset.

According to Dubois, this shows the direction Spain needs to follow if it wants to become a startup nation: “We have seen many talented Spanish entrepreneurs with global ambitions, a must-have to enter the Mola program, so now we just need more I+D investment and follow the Israeli model.” However, whether Spain’s cash-strapped governement will follow his recommendation remains to be seen. As for Mola, it plans to invest in another 5 projects by the end of the year.

Read next: The new wave of globally dispersed disruption at F.ounders in NYC