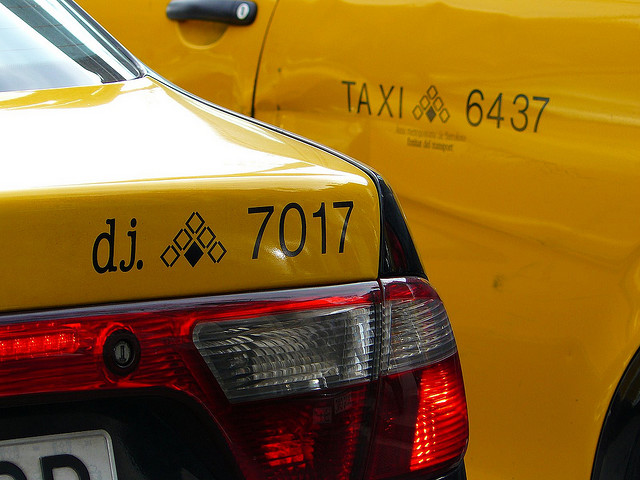 The Spanish startup accelerator Mola.com has closed a round of financing of US$1.6m (€1.2m), its co-founder Enrique Dubois has announced. Thanks to this new funding, Mola.com has also managed to invest in 7 Spanish early-stage startups it will accelerate from Palma de Mallorca, where it is based.

This new batch comes in addition to the Internet-related startups in which Mola.com’s founders invested seed money from their own pocket since the accelerator started operating under the radar early last year.

As for the financing round it has just closed, it happens only three months after Mola.com’s official launch. Yet, its backers include high-profile names from the Spanish entrepreneur community, such as Google’s global director for emerging markets Bernardo Hernandez.

Hernandez is only one of several Mola.com’s mentors who have decided to become investors in the accelerator, helping it close a financing round that will give it the resources it needs for its plans. As we reported last November, Mola.com hoped to back another 20 teams beyond the ones it is already helping.

As a matter of fact, it has already announced the names of the 7 startups in which it is about to invest a total of US$365,000 (€275,000) in seed capital – not to mention mentoring and consulting:

This brings Mola.com’s portfolio to 33 companies – 9 majority stakes and 24 participations – and this is just a start; the accelerator hopes to receive 1,500 projects this year, of which it plans to select another 15.

Read next: Microsoft says report of Office for iPad is 'inaccurate', but doesn't flat out deny it