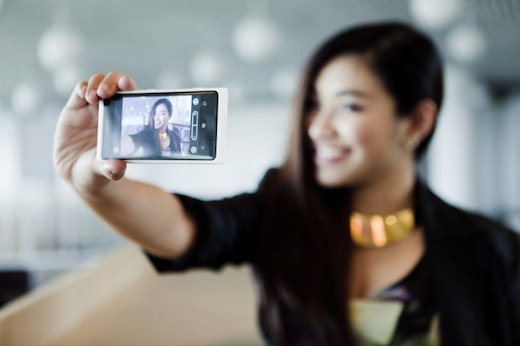 There has been scuttlebutt about Microsoft potentially overtaking Nokia even since before the companies reached a landmark Windows Phone agreement with regards to the flailing Finnish giant’s smartphone business last year.

Both companies are struggling to compete with Apple and Android handset makers in the (profitable) high-end phones segment, so it would make some sense.

But as logical as such a move might be to some, so far unsubstantiated rumors is all we had, and both Nokia and Microsoft have in the past denied that a merger or purchase of Nokia’s smartphone division was on the table.

The Register’s Andrew Orlowski today reports that Microsoft actually did take a look at financially troubled Nokia’s books in late 2011, and ‘ran away screaming’.

But well-placed sources tell us that Microsoft was given access to Nokia’s books late last year in an attempt to evaluate which parts, if any, were worth acquiring. Not many people know this. The story is that having had a gander, Microsoft walked away.

Orlowski goes on to say that it makes sense for Microsoft to turn Nokia into a hardware+software division much like it runs Xbox, but that it’d simply be cheaper to wait until Nokia runs out of cash completely. Ouch – but indeed.

Last week, Samsung was rumored to be preparing a bid for Nokia, but the company this morning denied those reports.

I have no doubt in my mind that something is bound to happen with Nokia at some point. I simply don’t see a turn-around happening, and the Finnish company has so many valuable assets (IP, engineering talent, brand, distribution channels, carrier relations and so on) that it can’t imagine it simply fading out completely.

Also read: Screw the naysayers: Why I just bought Nokia

Read next: Transfluent could eradicate language barriers in social media