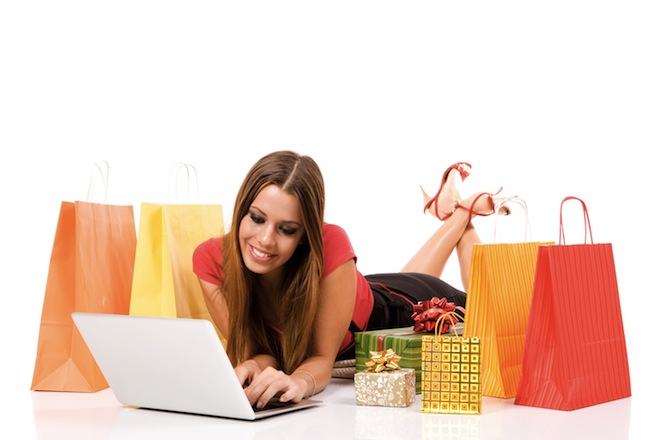 Are you one of Fab‘s 4 million users (and counting)?

Then grab a comfy designer seat, and your credit card, for today the company is debuting version 3.0 of its social shopping site for design items.

Fab has gradually improved its ecommerce site since its launch in June 2011, less than a year ago, and has handled over 2 million orders to date. Today, the company is bringing more than 100 big and small enhancements to the site in an effort to influence the impulsive purchasing behavior of their users even more.

Fab members can now filter the Fab Live Feed – which was launched in December and shows users what other members are buying and sharing in real-time – down to only what their Facebook friends are doing on the site. They can also see product prices and purchase items directly from the feed.

In addition, users can filter the Fab Live feed by category (e.g. jewelry) – or by which products are trending, and more easily share items on Pinterest (Fab says it was already getting 2 percent of its daily visits from the visual bookmarking site).

Another brand new section is the ‘Smile Pages’, which basically provides members with 1-click access to some of the most popular design items on Fab.

Fab 3.0 is first rolling out on the U.S. version of the Fab.com website, with updates to the startup’s mobile apps following suit in the next few weeks. The new version of the site will be launched in Europe later this year.

Earlier this month, Fab rolled out in 13 more countries across Europe.

The company recently raised $40 million in Series B funding led by Andreessen Horowitz, which valued Fab.com at more than $200 million.

Read next: Wikitude takes its augmented reality beyond apps and direct to the mobile Web